Oh, no! What are Obama cheerleaders to do? Suzanne Malveaux gives it the old college try.

Since 5am hundreds now gathering at inaugural checkpoint at 7th & D NW. We wait w/them eager to get in! pic.twitter.com/eA6iqmaV 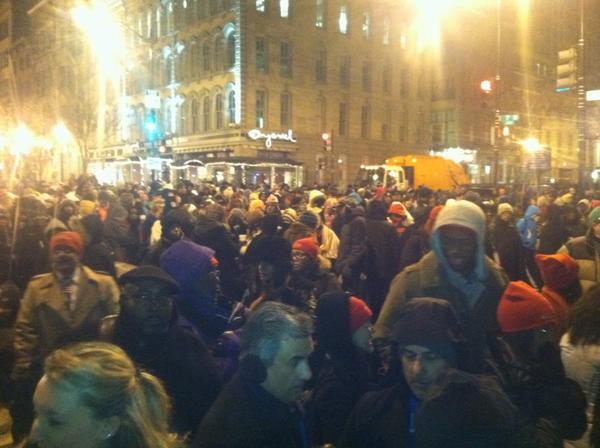 She’s so eager and excited! This is even better than the White House Correspondents’ Dinner! Gee, Suzanne, you mean there is a crush of people at a checkpoint? Unprecedented!

Crowds already streaming towards the US Capitol for President Obama's second Inauguration http://t.co/Qh5RoUF2

For a certain value of “crowds.” Others on the scene report the crowds are noticeably smaller than Obama’s first Inauguration.

DC Metro had an army of people deployed to help #inauguration visitors. Tourists commenting it is much less crowded today than in '09. 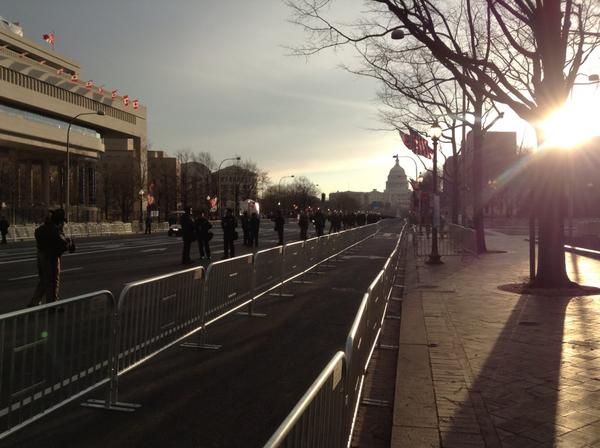 #inaug2013 Media riser on the National Mall. Just a fraction of the crowds from the 1st Obama inauguration.@wusa9 pic.twitter.com/C6OJzxqG 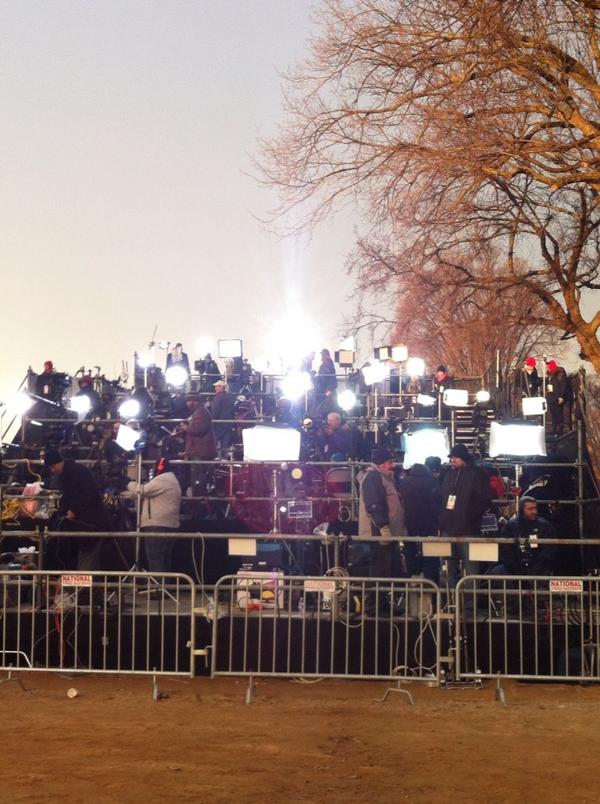 Already in DC for #inaug2013 – getting ready to stage for the parade. Early crowds not bad. Into the city today faster than normal commute.

On Metro (empty at Glenmont) on way to Inauguration. Maybe crowds wont be too bad!

Train crowds growing on Green/yellow level at L'Enfant but plenty of room aboard trains. #inauguration pic.twitter.com/mej0noEt 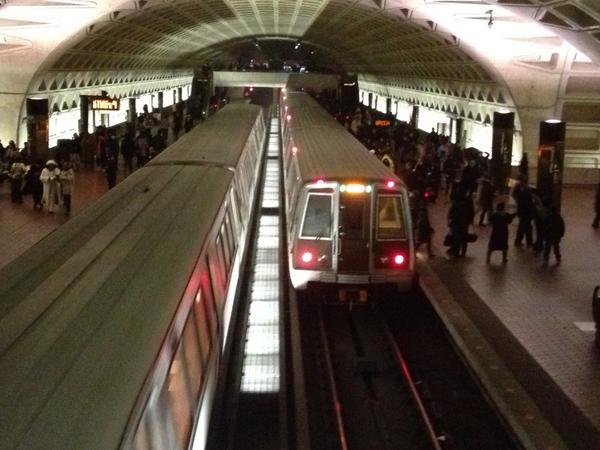 #wmata #inauguration – no lines at fare machines at silver spring. No crowds on train heading into city. pic.twitter.com/XNazMG48 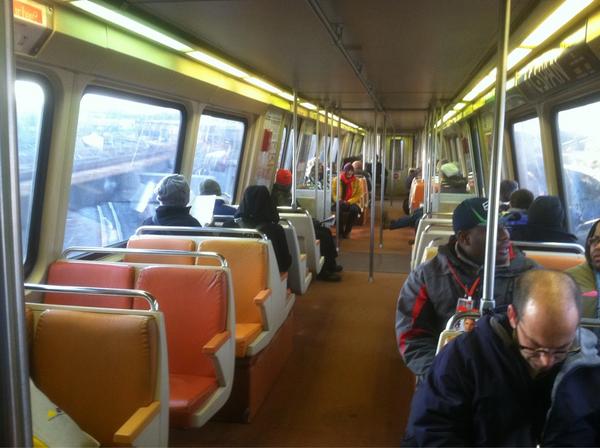 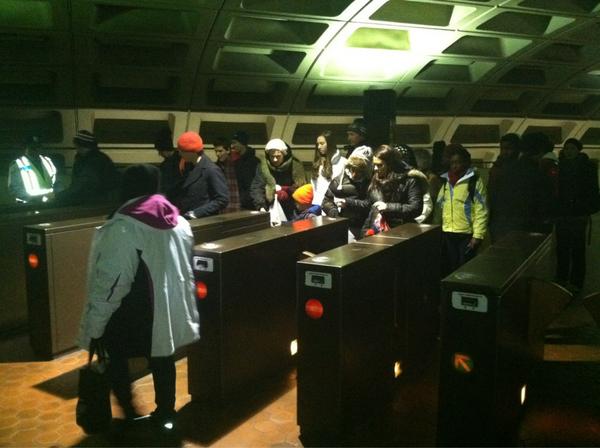 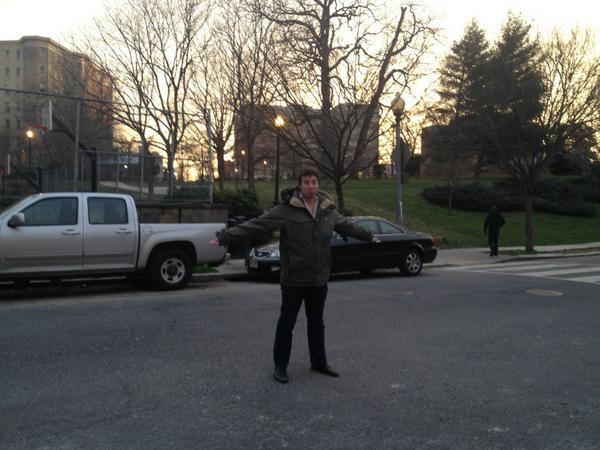 OMG DC IS SO CROWDED IT'S LIKE NY MEETS TOKYO ON SPEEEEED pic.twitter.com/8TEAWruv

RT @jesseberney: The crowds at #inaug2013 are reportedly lighter than four years ago, so I guess that means Obamacare is overturned.

Aww. It stings, doesn’t it? He totally planned the smaller crowds. Plus, Obamacare. So, shaddup, wingnuts (which apparently now includes reporters who are daring to post small crowd photos). Perhaps that’s why the Obama head cheerleaders in the media are still frantically trying to spin the lines and excitedly squee.

Excited crowds pour into downtown Washington ahead of Barack Obama's second inauguration as US leader: http://t.co/rEkIMj2w by @StCollinson

No matter your party its great to see an Inauguration of our president. Already see hundreds of schoolkids on mall. See u on @CBSThisMorning

Hundreds of schoolkids! MSNBC’s Mika Brzezinski gets in on the act.

Headed to the Dubliner. Tons of people out in streets. Washington is buzzing…

At The Dubliner. To try to get on television. Oh, sweetie.

On the Metro and running into so many excited about the day http://t.co/5CI13nXM

No, for real! People are totally excited, guys. See?

In the Union Station Metro watching the crowds http://t.co/PzcA66HF

More like a Sandra Fluke “intimate gathering” numbering in the tens.