‘Straight fire’: Virginia Rep. torches Dems whose kneejerk reaction to disagreement is to…

Dr. Anthony Fauci says children younger than 4 will likely be getting three doses of the COVID vaccine

Donald Trump Jr. weighs in on Spotify taking down Neil Young’s music in bout over Joe…

WATCH: Jen Psaki is asked if Kamala Harris would be considered for SCOTUS nomination

‘He should reverse his decision’: Justice Breyer reportedly upset retirement was leaked to… 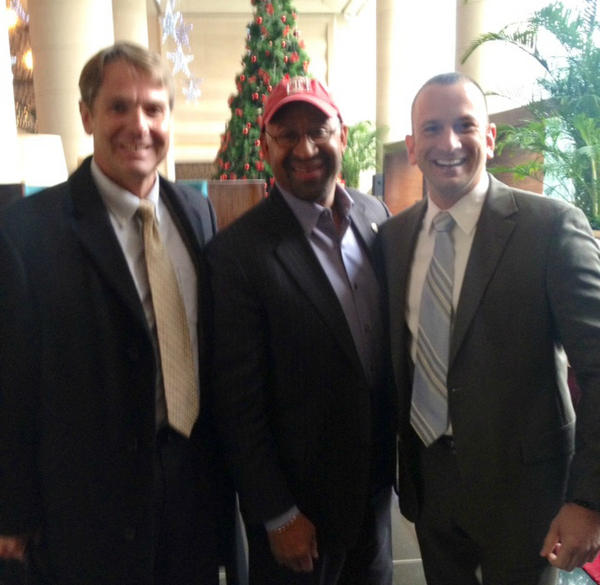 Philadephia Mayor Michael Nutter is in China this week, purportedly to drum up business for his cash-strapped city. City officials have been cheerleading the junket across social media:

Follow Michael Nutter's blog during his trip to China via tumblr: http://t.co/CXrQnlVC #PHLinChina

Our Mayor @Michael_Nutter is in China to share the new #discoverphl campaign and multilingual website. Hao yun! #PHLinChina

@phillyluke @michael_nutter how about supporting your police officers, firefighters & teachers? Why was a trip to CHINA necessary? #tcot

Was it necessary for #Philly #Philadelphia mayor to tk a trip to china to share the "discover Phila" campaign? He says city too broke

@poliquest Not sure why @Michael_Nutter is in China. Bad enough his city gets my taxpayer dollars. @michellemalkin @phillydotcom

Meanwhile, back in the City of Brotherly Love: “Cash-strapped Philadelphia schools forced to borrow $300 million.”

And over in China:

But hey, Philly taxpayers, at least you’re a “sustainable” city!