As Twitchy reported, a shooting occurred at Taft High School in Calif. Students are tweeting information and rumors, including rumors of a hit list made by the alleged shooter. They are also tweeting the names of two people reportedly injured in the shooting.

At the hospital right now.. Been here for about an hour. Bowes in surgery . Hope he's ok ?

More students tweet that student Cleveland Bowes was shot. Many spread the rumor that a teacher, Mr. Heber, was also injured. There is some indication that his name is Ryan Heber and that he is a science teacher at Taft.

A teacher Mr. Heber and a student are being reported shot. I hope they are ok. All the schools are on lockdown

@swagsnider it was Bowe!? Do you know who shot him?

@JasonAOgletree Is Bowe the student who got shot? If so that's fucked up!

Others try to dispel the rumor that the teacher, Mr. Heber, was shot, although he may have been injured.

Mr heber was NOT shot.. Just to clear that rumor up

Heber = the alleged Taft teacher #rumor RT @MarktheSharkk: @kyleemarietb I heard heber only got shot in the arm.

@MarktheSharkk lumpy said he was grazed. Like a little scratch

@MarktheSharkk yeah bowe an Heber but Heber was grazed

The rumors persist that Bowe Cleveland was injured, however. This is allegedly Bowe’s Twitter feed and this was his last tweet prior to the shooting.

@LopezOneTime find this video and think very deeply of people you know of (in Taft). Then call me when you give up. pic.twitter.com/9zzwXOJ5

Prayers go out to Bowe from the Twitter community.

My heart goes out to @BoweCleveland. I love you <3

.@bowecleveland Praying for you, buddy. Hang in there. We love you.

This Twitter user is allegedly at the hospital with Bowe, and tweets updates on Bowe’s condition.

Update on Bowe: he is out of surgery. He is in critical condition and they have him in a coma. He was shot with a shotgun in his r shoulder

The bullet went downward and hit his liver, damaged his lung and his diaphragm.

The dr said its touch and go for the next 24 hrs but is expected to makeA full recovery.

I love you Bowe! @bowecleveland

Students also continue to tweet that the alleged shooter is Brian Oliver.

I also feel bad for Bryan's lil bro. I hope he doesn't get any shit for his dumb ass brother.

@Chaaaally Brian Oliver is that the shooter?

Twitchy will continue to monitor this story, and the rumors, and will update with further development and confirmation.

Bowe’s friends reach out to Stan Lee, who tweeted about the shooting earlier.

@TheRealStanLee Can you please meet a victim named Bowe Cleveland at the Kern Medical Center, he's a big Spiderman fan!!!!!

@TheRealStanLee HIS NAME IS BOWE CLEVELAND, CURRENTLY AT KERN MEDICAL CENTER IN BAKERSFIELD, CALIFORNIA HE ADORES SPIDERMAN AND PLEASE VISIT

@TheRealStanLee PLEASER I'M TRYING TO DO ALL I CAN FOR BOWE,.CAN YOU PLEASE VISIT HIM, HE'S A TAFT HIGH VICTIM AND HUGE SPIDERMAN FAN!!!!!!!

Bowe is a huge Spiderman fan.

He retweeted this earlier this month. 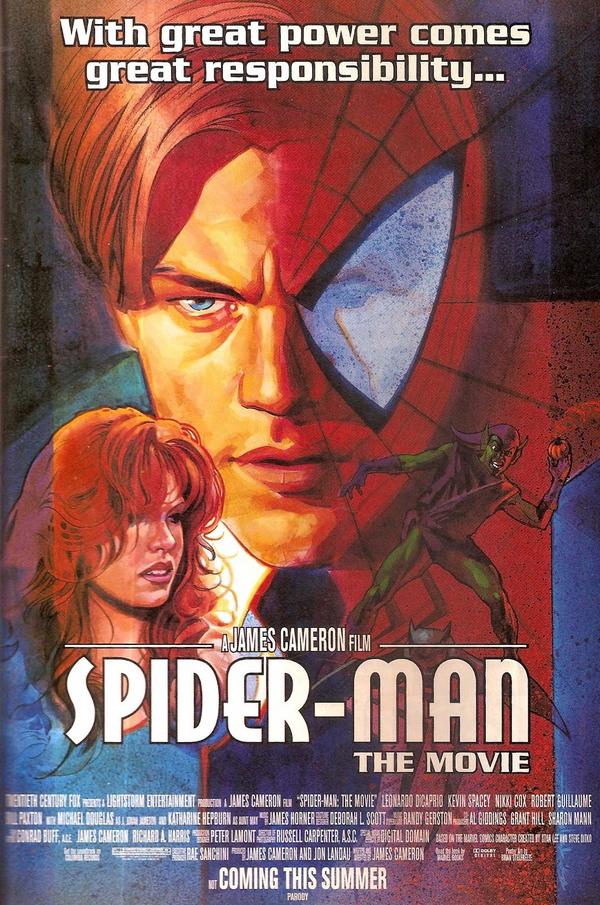 #PrayForBowe begins and the rallying of Stan Lee continues.

USA Today has reported Bowe’s name in connection with the shooting.