You see, while the hearing was going on, Mr. Gregory prattled on about sporty thingies. Baseball, in particular.

My twins are seven. Same age I was when I first saw Dodgers win the pennant. Can the Nationals do it for them? #Nats

He retweeted these tweets.

"This is home, our guys are comfortable here," – Davey on why the #Nats hit well in D.C.

NBC's @davidgregory is moonlighting for us today as Washington hosts its first #postseason game in 79 years: http://t.co/L4Oh2ipQ

And continued with the most pressing issue of our time. SQUIRREL!

With the man who started it all in DC Frank Robinson! pic.twitter.com/WI6cOSMj

Not Stras not Gio but Jackson getting the nod for first Nationals postseason home game. "Biggest moment" WashPost calls it.

It's a sea of red in Washington and @davidgregory is part of it: pic.twitter.com/0eSQhhAo 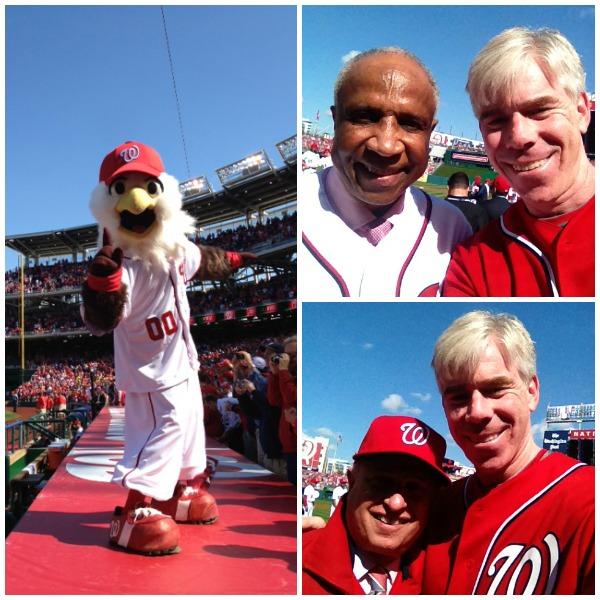 Lament of the beer man: "team losin, shade, and out of Stella. Sales are flat" #postseason #Nats

Twitter users give Mr. Gregory,and his skewed priorities, the business.

@davidgregory I don’t begrudge a guy a baseball game, but there is a big Libya coverup hearing today. NBC covering it? Seems important.

Indeed, it does. But, evidently, it doesn’t even warrant a passing mention.

@davidgregory FYI: Huge scandal is unraveling over Libya. You may want to have a look-see.

@redsteeze @davidgregory
one word: pathetic! We know where their priorities are now.

@davidgregory nice to see that you are tweeting about a baseball game while there are hearings about the white house lies and cover up.

@davidgregory Why are you so bad at your job?

@davidgregory So you're not watching CSPAN right now then huh?

@redsteeze @davidgregory S.M. – if not, shows once again where the MSM priorities are -rather talk trash than get the imp news to the folks.

Lapdog priorities! Maybe he’ll get a “good boy” and some extra kibble in his bowl tonight.