On brand! Stacey Abrams declared victory anyway after judge ruled against her lawsuit over the 2018…

Glenn Greenwald diagnoses where ‘this era’s most deranged, unhinged and dangerous conspiracy…

Mobile, Ala., first responders have been flooded with calls this morning after a possible tornado caused major damage in the area. There are reports that some residents are trapped under debris.

Mobile FD reports roof of home completely gone, no sign of it

Report: Damage to the Mobile Airport, homes damaged, with some entrapments, debris closing I-65 in both directions. Happened 4:40-5am #alwx

Disheartening when I can hear through the scanner while MFD is talking to dispatch people screaming "HELP!"

BREAKING: Fox 10 says reports of victim trapped under house on Frederick St. in #Mobile; a gas station "collapsed in" on itself.

There are conflicting reports about injuries.

Mobile Fire Department feed dying down, there is structural damage, but it appears nobody has been injured.

The Mobile area isn’t out of the woods yet.

Mobile, AL is not free from danger suffering from extensive damage, more storms are forming and will rotate with shear values this high 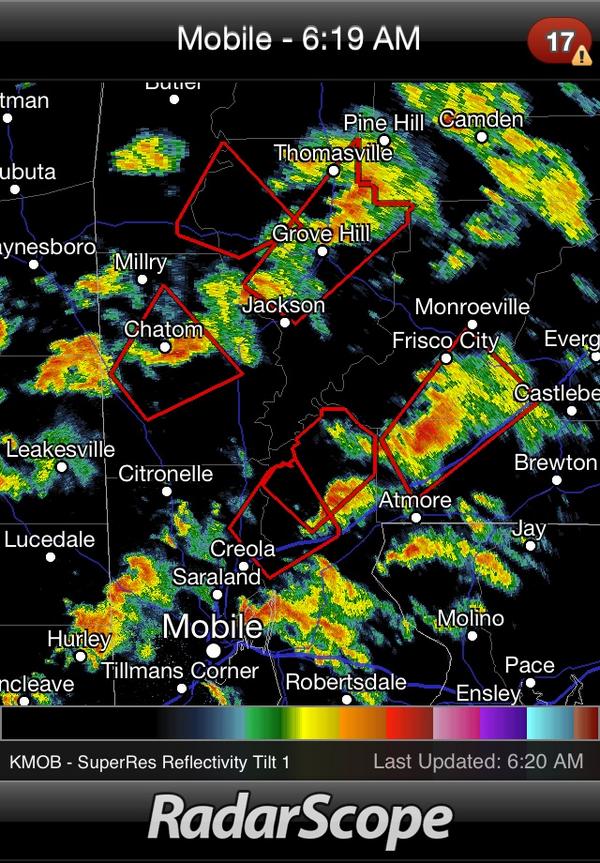 Update: More images of the extensive damage are coming in. 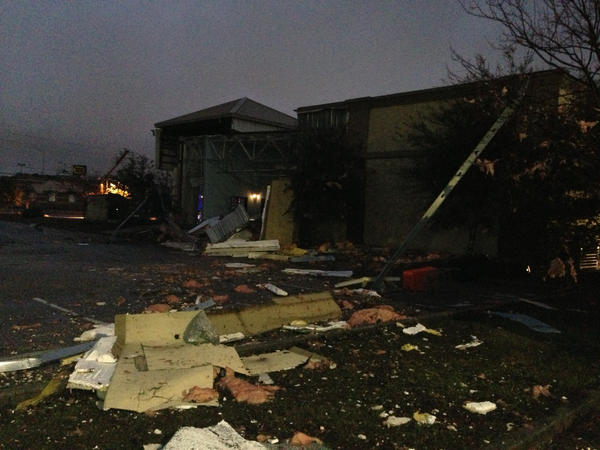 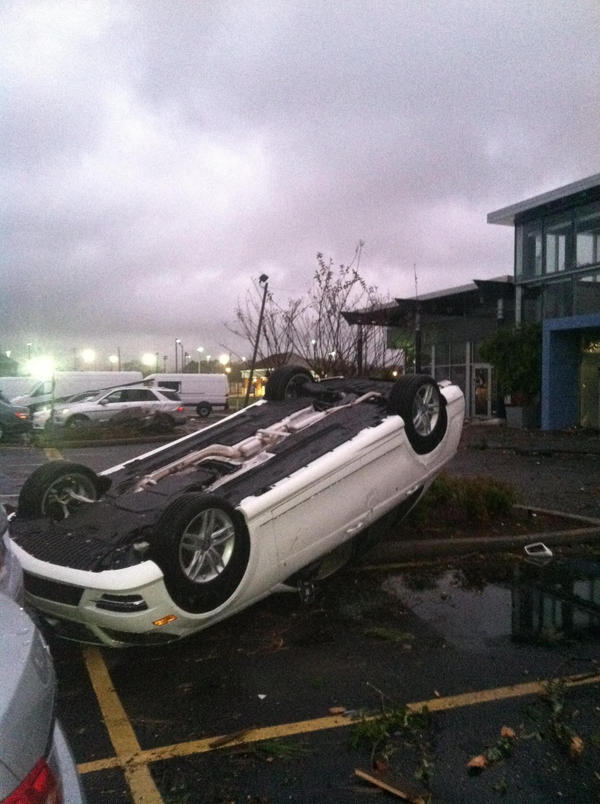 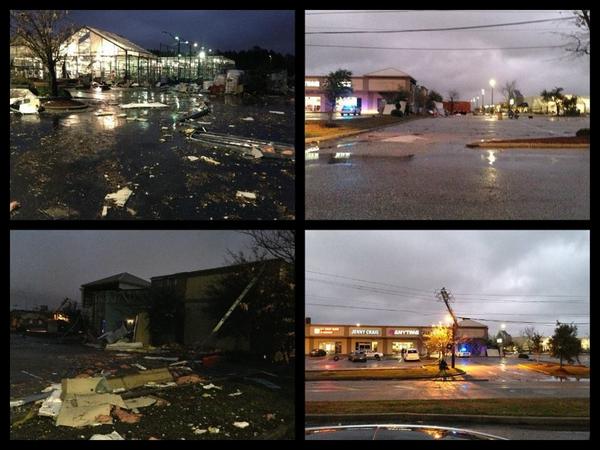 Photo shared by @DerekBeasleyWX of home that appears to be missing its roof in #Mobile: pic.twitter.com/zbgtQgwc

Twitchy will monitor this developing story and update with breaking news out of Mobile.

The National Weather Service has confirmed that a tornado touched down in Mobile.

EF1 damage has been confirmed in Mobile. EF scale *MAY* be upgraded later as the survey team is only a 1/4 through the survey. #mobwx #alwx

Editor’s note: The title of this post has been updated to reflect that the tornado has been confirmed.