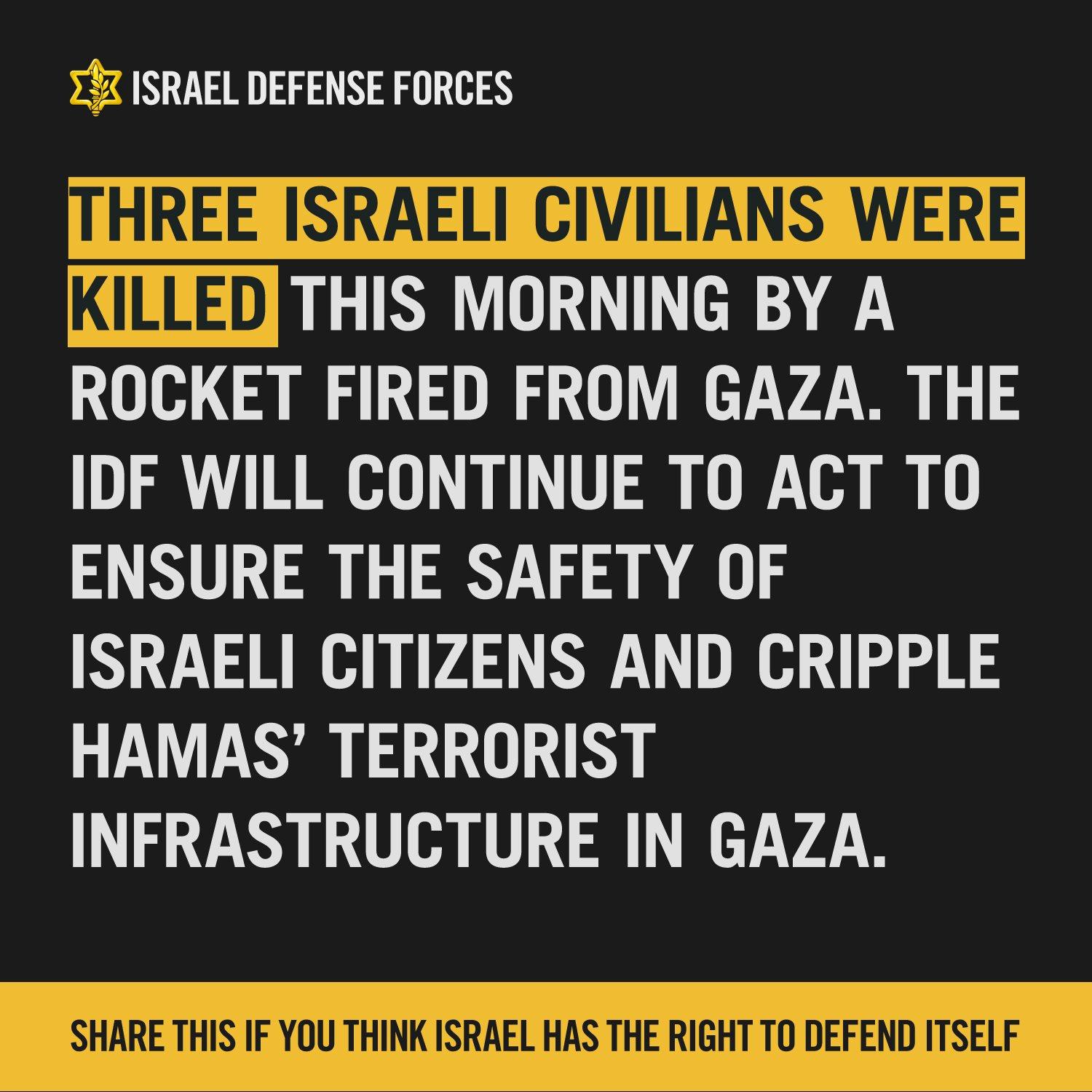 If the Biden administration has a path forward for opening high schools, Jen Psaki will have to circle back to it