‘Elitist insanity’: Watch President Biden explain how he’s got to eliminate jobs to…

‘It’s getting spooky now’: Did the Babylon Bee nail this headline about Andrew Cuomo…

To be honest, that headline isn’t entirely true — it’s Women’s March Youth Empower that is organizing a nationwide school walk-out in support of gun reform. 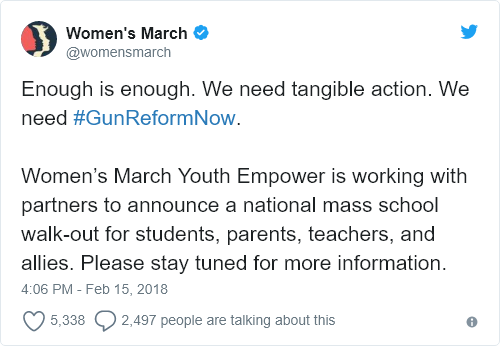 That’s just like the Women’s March, though, isn’t it? They say we need “tangible action,” and yet that tangible action is always a march or rally or walk-out.

In any case, people are jazzed to walk out of school to demand more gun control. 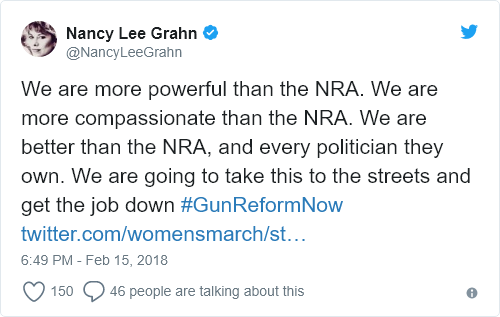 The NRA could only dream it’s as powerful in Washington as its opponents seem to believe. 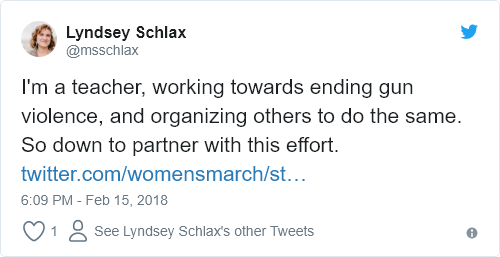 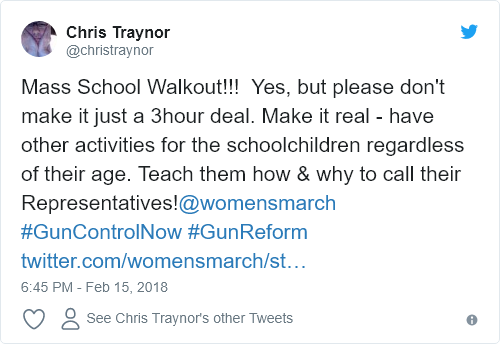 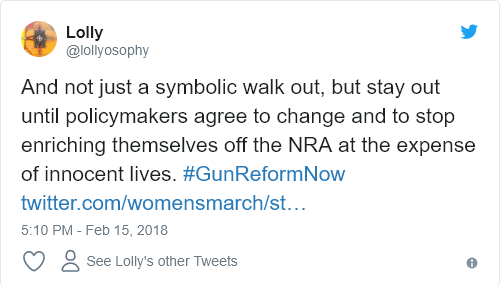 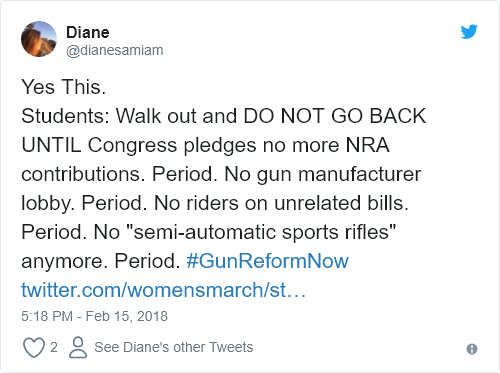 Better idea: Walk out, order a good homeschooling curriculum, and DO NOT GO BACK. That’ll show ’em, and you’ll be safer too.

Hot take: What’s the overlap between the Nazis trading GameStop stocks and the ones who stormed the Capitol?

‘How dare they thwart’: CNN discovers how checks and balances can thwart President Biden’s agenda