As Twitchy reported earlier, plenty of people who really ought to know better are slamming Attorney General Jeff Sessions as a racist Monday because he dared to mention the “Anglo-American” heritage of the sheriff’s office at a meeting of the National Sheriffs Association.

The thing is, Sessions was absolutely correct, though countless people on Twitter were convinced he’d just said something horribly racist.

Look how long it took for Sen. Brian Schatz of Hawaii to claim Sessions was using a racist dog-whistle: 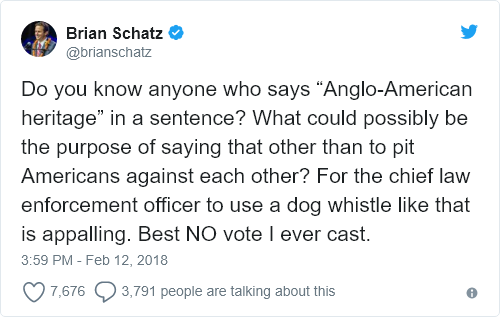 What could possibly be the purpose of saying “Anglo-American heritage,” except maybe to describe something whose heritage is distinctly and demonstrably Anglo-American? But who knows anybody who says that? 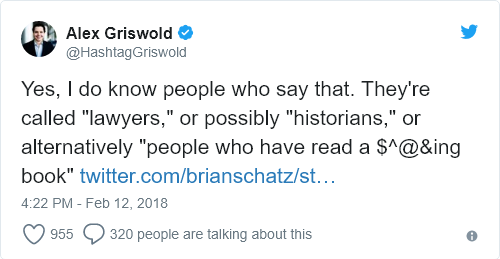 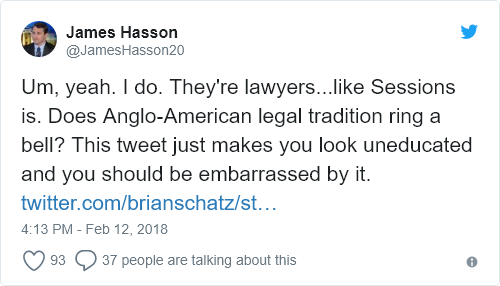 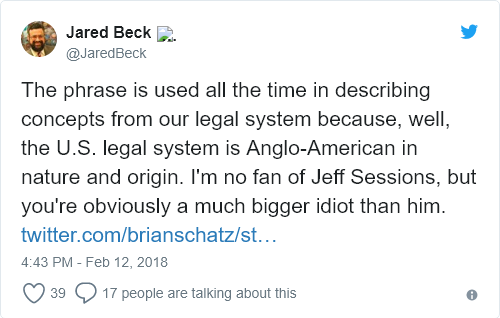 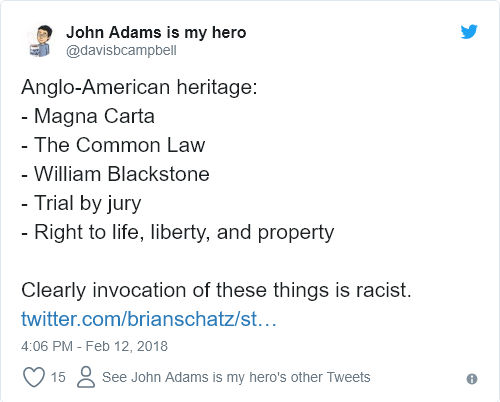 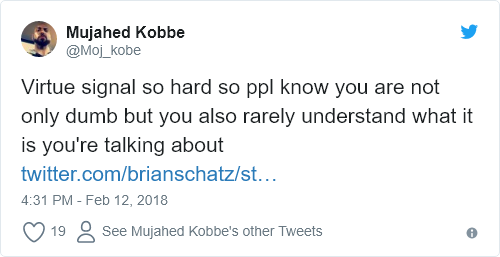 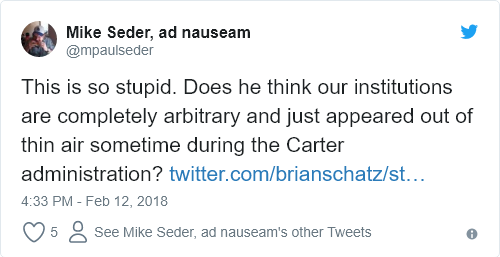 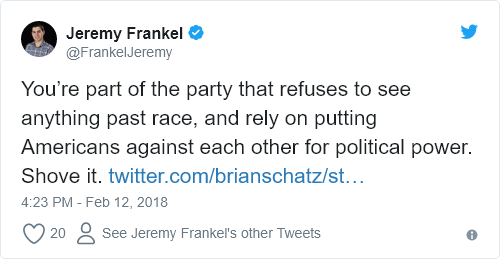 Just for fun, here are some people who agree with Schatz: 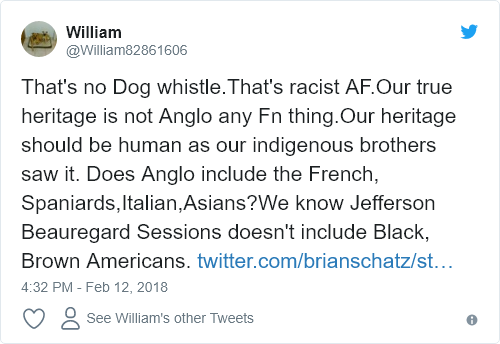 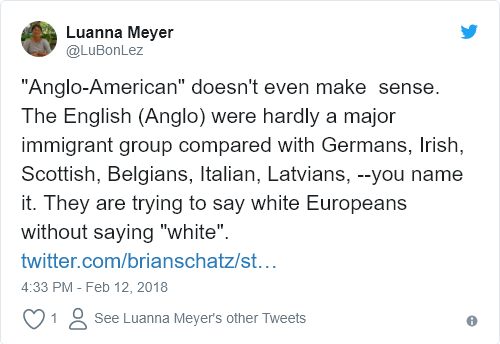 Um, he was speaking specifically of the office of sheriff … ah, never mind. 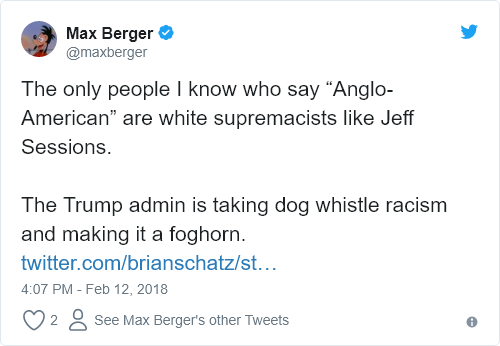 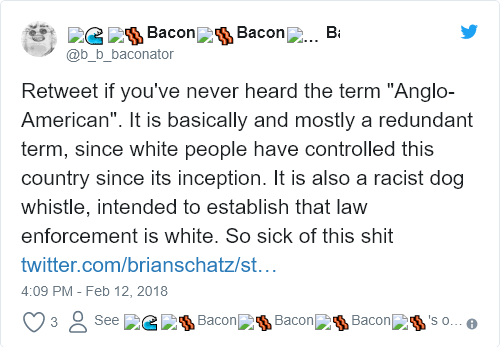 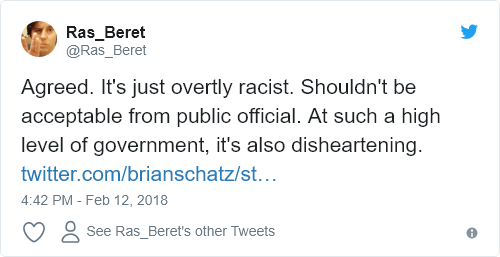 Something is disheartening, that’s for sure.