Congressional Dems’ bill includes taking action on securing the border (no, not THAT one)

If Stephen Breyer retires, will Joe Biden honor his campaign trail promise to ‘[make] sure…

Supreme Court Justice Stephen Breyer is reportedly retiring, and the Biden admin seems to be ‘in a…

Sadly, this new campaign ad from Ron DeSantis does not meet with Joe Scarborough’s approval. How…

Writer/journo Steven Beschloss needs Americans to understand that in the midterms, they will…

She shredded him, all right. And it was glorious.

This afternoon on “The Five,” Beckel attempted to compare Benghazigate to events that took place during the Bush Administration. Big mistake.  Perino absolutely tore into her co-host for his raging case of Bush Derangement Syndrome and for suggesting that Republicans’ outrage over Benghazi is overblown:

"That really pisses me off" –@DanaPerino #thefive

Viewers loved Perino’s passion and thanked her for refusing to put up with Beckel’s B.S.:

@DanaPerino The look on your face when Bob Beckel made those statements about Bush's response to terror attacks was priceless!

@DanaPerino Thank you for stating the plain truth about #Benghazi. Speech does not incite terror – the POTUS was the offensive one. #TheFive

@DanaPerino you are on fire today! Speak the truth, girl!

@DanaPerino SO proud of you! Bob quieted right down! It is a cover-up and thank so much to you and @TheFiveShow for covering!

Good for you @DanaPerino! Get PO'd. @bobbeckel and Juan Williams need to give up the Kool-Aid and listen to you and @michellemalkin.

@DanaPerino thank you for being angry at Bob. No right to even compare Benghazi with anything that happened in Bush Admin

@DanaPerino Thanks for your passion on the show today. It was so out of character for you that it was like a sledge hammer. #effective

And, of course, happy birthday!

@DanaPerino Happy Birthday. Have a great day. At least after you calm down from today's FIVE!!!! 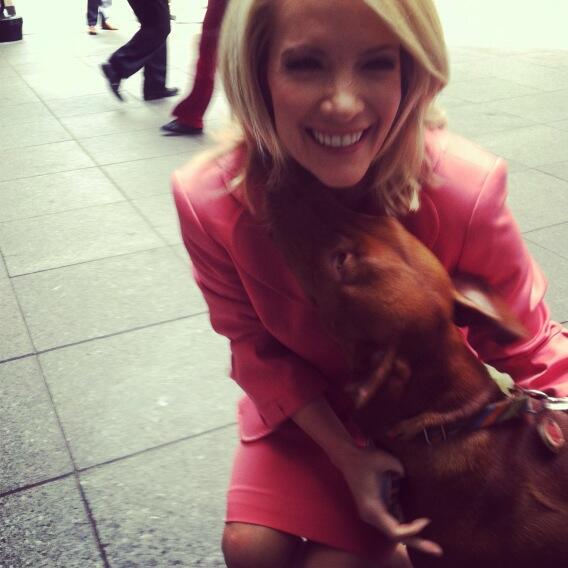 More from Perino, this time on the MSM’s blatant double standard:

So when I said I was p-word, it wasn't at @RobertGBeckel but Benghazi. The same editors that put us attorney 'scandal' on front pages (1/2)

For nearly two years – have some nerve making fun of people looking at all of this Benghazi evidence and calling for accountability (2/2).

Congressional Dems’ bill includes taking action on securing the border (no, not THAT one)