As Twitchy told you late last month, President Obama’s ritual Hawaii Christmas vacation will cost taxpayers $4 million this year as America prepares to plunge off the fiscal cliff. The White House press corps traveled along with the surfer-in-chief to the island paradise. Looks like they’re having a swell time. 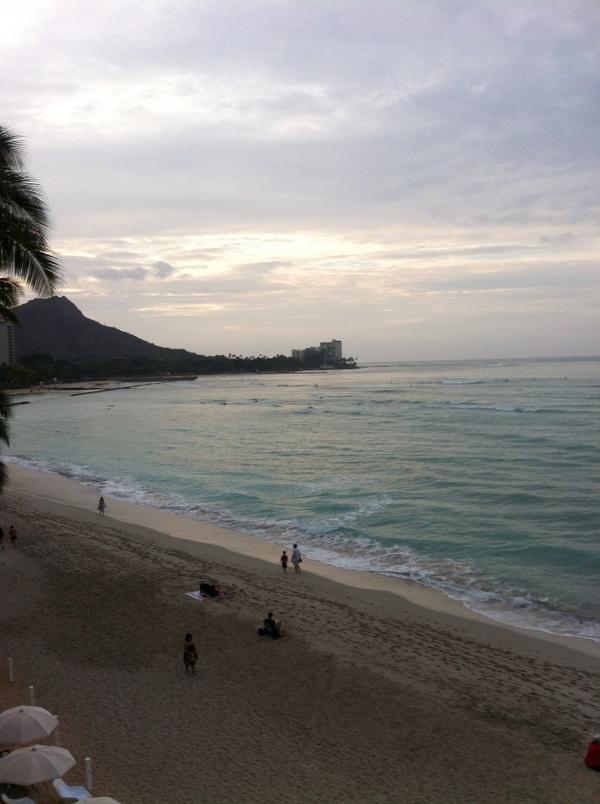 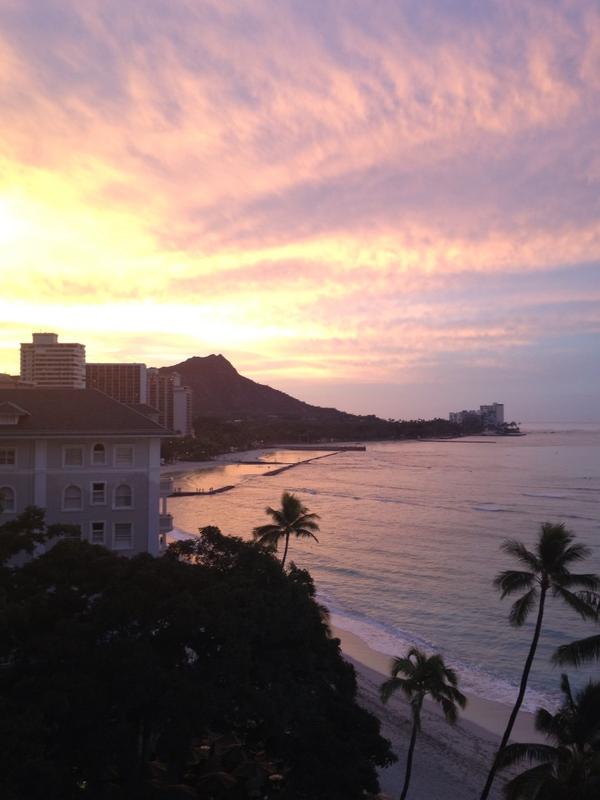 Beautiful scenery, but some news watchers in Hawaii wonder why there aren’t more photos of President Obama?

PRESS BLACKOUT: Differing from his prior trips to Hawaii, there is NO media coverage, not even MSM photos of #Obama in #Hawaii this time.

The lastest #MSM articles on #Obama in #Hawaii are 3 days old. Almost no MSM pics out there from this trip. #FiscalCliff

And this is from the Associated Press from 16 hours ago:

Here's how Obama spent Day 3 of his Christmas vacation in Hawaii: http://t.co/O6GXC2oo

Taxpayers are still shaking their heads: