JOURNALISM! WaPo’s cheerleading for the ‘Biden stimulus’ is ‘enough to make N.…

Ratio: Alleged lawyer tries to shame Muffin Bear’s mom for using her as a ‘human…

Do you know who can open to 100 percent capacity? President Biden’s ‘reception…

Teaching Tolerance says the Dr. Seuss book ‘The Sneetches’ is actually not as…

CNN’s Jake Tapper notes that DC is an accountability-free town, remains silent on his…

National Guard troops are awarded a ribbon for being deployed during the inaugural, and people have…

House Dems to take up Covid bill Tuesday, WaPo not expected to calculate how many died during the delay

ABC News slips up, refers to those who get pregnant and breastfeed as ‘women’

IDF is continuing its campaign on terror sites, and reports that a media building housing senior Palestinian Islamic Jihad members has been hit. Israel warned all civilians and journalists to leave the building.

A direct hit was identified on the target. Four senior members of Palestinian Islamic Jihad were known to have been in the media building.

IDF lists the identities of the four targeted terrorists.

Pictures and reports from on the scene. 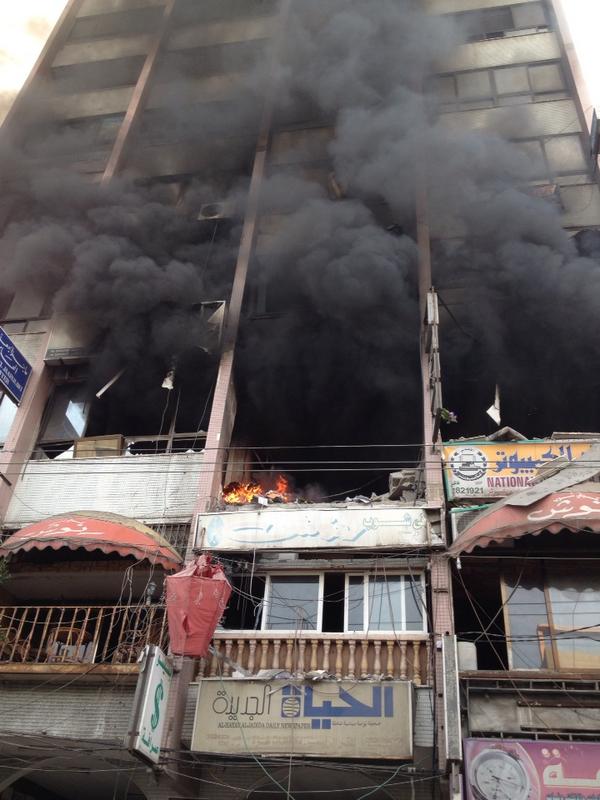 Hitting a #Gaza media centre for the second time, #Israel says anything associated with #Hamas is a legitimate target pic.twitter.com/o0sEXdfI 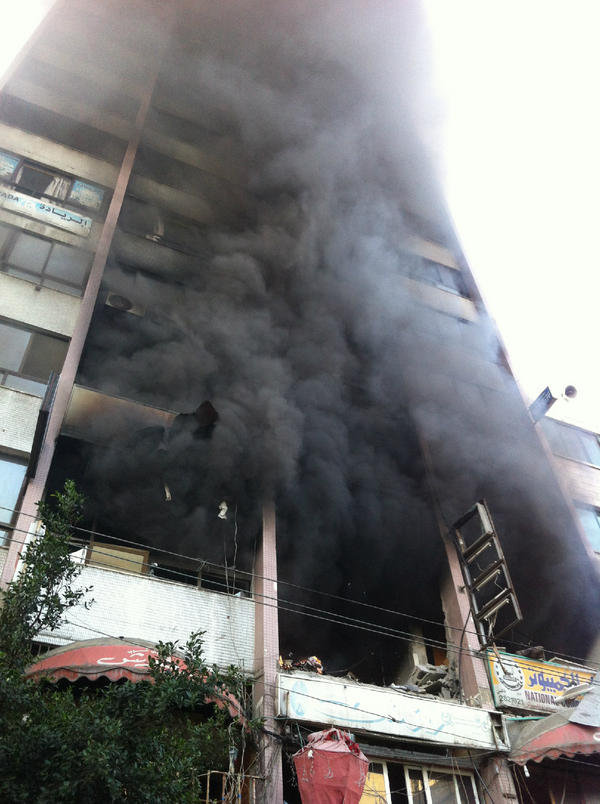 Twitchy will continue to monitor and will provide further details and confirmation, when available.

More from IDF. As always, Israel does not target civilians, unlike Hamas.

The senior PIJ cadre was operating in a media building. They were't there to be interviewed. They were using reporters as human shields.

We targeted only the 2nd floor, which is where the senior terrorists were. The rest of the building was unharmed. Direct hit confirmed.

Ratio: Alleged lawyer tries to shame Muffin Bear’s mom for using her as a ‘human shield’

Do you know who can open to 100 percent capacity? President Biden’s ‘reception centers’ for migrant minors