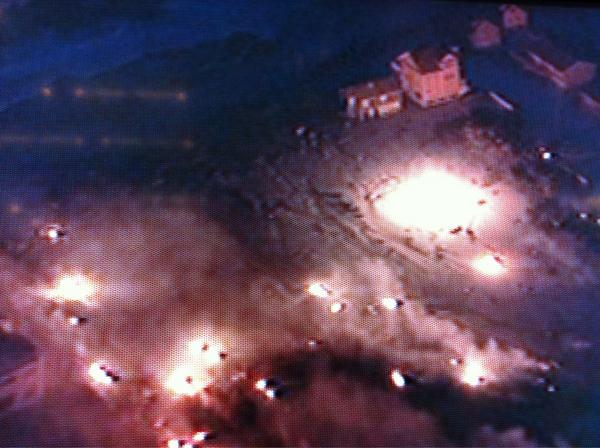 Horrifying news out of storm-ravaged New Jersey this morning. Fires have broken out in the already devastated town of Mantoloking, N.J.

RT"@KallMeKG: Breaking: There has been a gas explosion in #Mantoloking #NJ. Homes catch fire. #Sandy http://t.co/cBcakU7h" 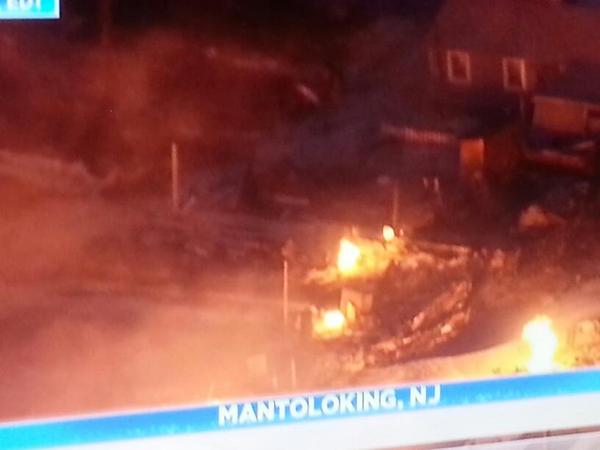 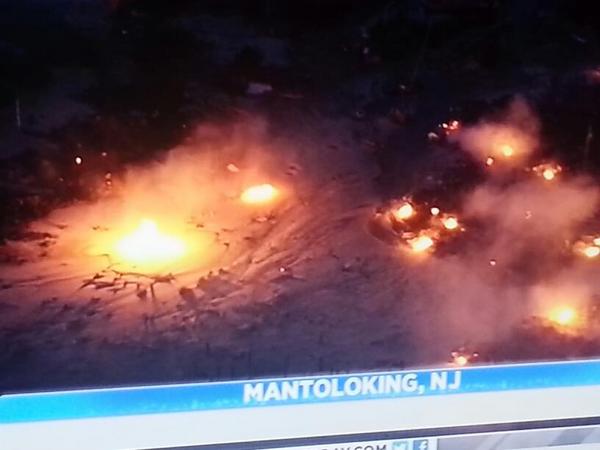 Firefighters may not even have a way to fight the blazes.

More from The Bellingham Herald:

An official with the Ocean County Emergency Management Office says authorities believe natural gas lines are fueling the flames. The official says the homes burned down two days ago when Sandy pounded the affluent town.

The official, who would not give his name, says firefighters can’t reach the scene because the roads are impassable. The town was under a mandatory evacuation order ahead of the storm.

Terrible. Our prayers are with all in Mantoloking. Like the rest of the Jersey Shore, the small town was ravaged by Hurricane Sandy.

The fact that this is the mantoloking bridge is scary. Maybe I don't wanna go home. pic.twitter.com/VyYf5XkR

Just 1.7miles from my door step this is the Mantaloking Bridge that goes into Pt. Pleasant This is Unbelievable 🙁 pic.twitter.com/4JfPEXcO 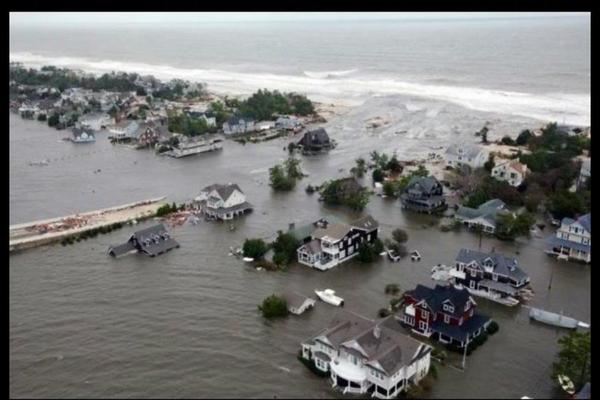 Mantoloking is near Brick, N.J., which also suffered horrific destruction. 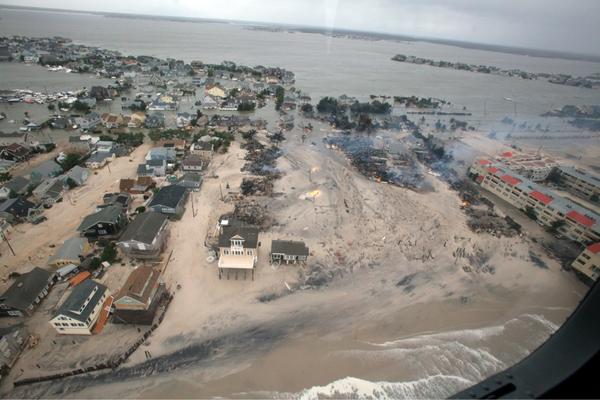 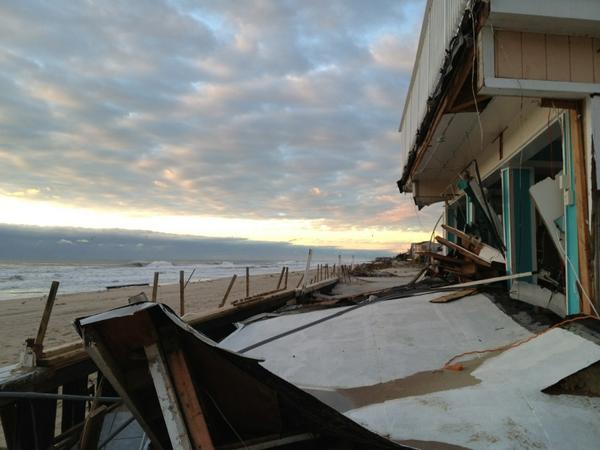 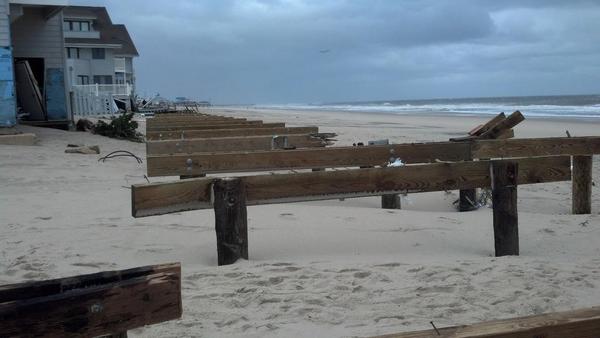 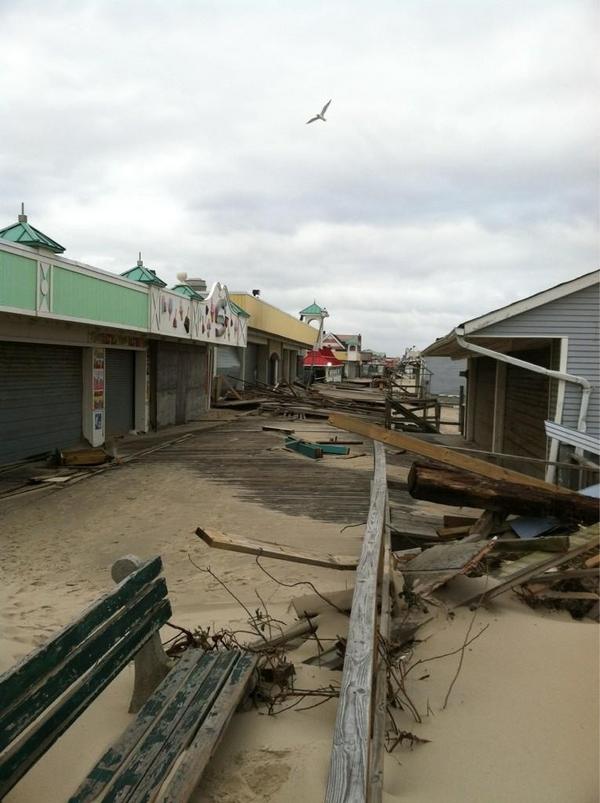 Been going to #seaside, #pointpleasant, and #LBI my whole life. Just won't be the same after @Sandy. pic.twitter.com/nYZFc6N4 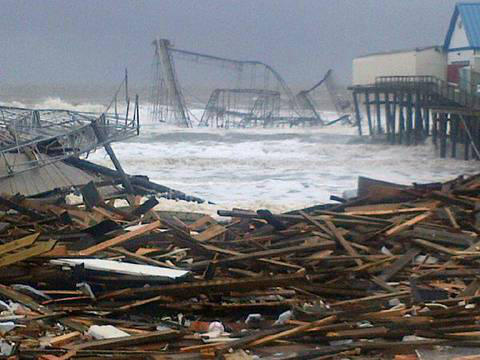 Our thoughts and prayers continue to be with all affected. Twitchy will monitor this dangerous fire situation and update with further developments.