Blue-checked author is sure that Dr. Seuss would think Fox News ‘are the world’s biggest…

Isn’t THAT convenient?! Excuse Biden admin feeds the media for keeping them from visiting their…

Reports of a security threat at JFK International Airport are coming ing.

2 planes moved to isolated part of JFK, someone phoned in a threat. Law enforcement sources say they're doing this out of caution.

These are the two planes being examined for a "security issue" at JFK airport, per FAA pic.twitter.com/Wcbuc5kP 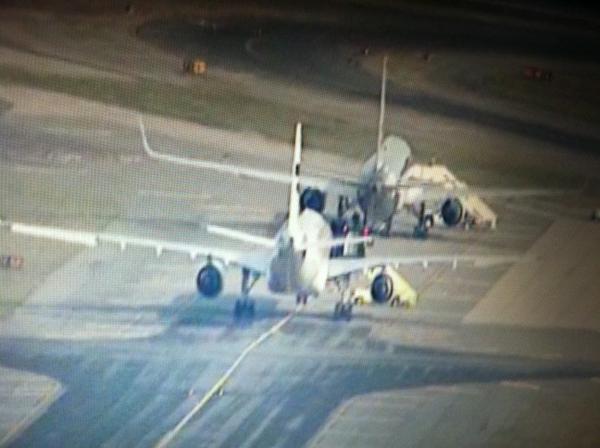 Some are reporting that the threat is now over.

UPDATE: All clear for both flights being searched at JFK.

Twitchy will monitor and update with developments.