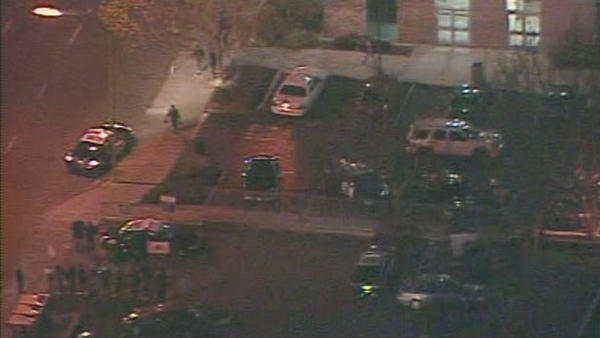 The San Jose City College campus is on lockdown because of reports of a gunman on campus, campus police said.

#BREAKING: Police going room to room searching for a possible gunman on campus at #SJCityCollege. So far, no gunman has been found.

Twitchy hopes everyone is safe. We will update this post below as we get more information.

My school's on lockdown. There's a suspected gunman on campus. I was supposed to have my final tomorrow. I'm http://t.co/QHlYsys3

My school is on lockdown. #SMH pic.twitter.com/A4l6jVd1

UPDATE: The gunman is notified to be on 3rd floor, Tech Building, right where the newsroom is located.

UPDATE: Police are tracking the call from the anonymous source. The call could be a prank.

I see and hear helicopters above…

This is possibly good news:

Radio update from SJPD on SJCC said they found no sign of intruder, victims so far. (cc @betajames @publichistorian) Hoping it's false alarm

I hear the Technology building is where they are searching.

#sjcc is right next to my place. Cop cars, sirens & choppers r all I hear. Stay indoor? Or get out & drive away?

In an increasingly standard practice, media outlets are using Twitter as a tool to cover the story:

We received a call from campus police and were told to stay put. We're still under lockdown. It has been an hour in the dark. 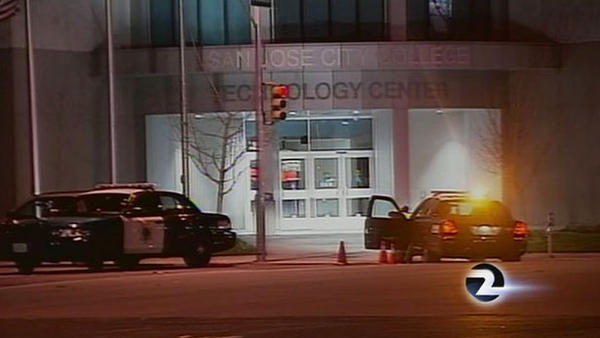