‘Come with me to a magical place!’ Politico joins Bill de Blasio on his afternoon walk, gets…

‘In the past, we’ve been activists’: Teachers says colleagues need to do what’s…

Hurricane Sandy probably won’t hit land until tomorrow evening, but according to Twitter users, some cities on the East Coast are already seeing flooding.

Va Flooding ~I'm sure there will be more pics flying Online tomorrow http://t.co/Vycwkvgj 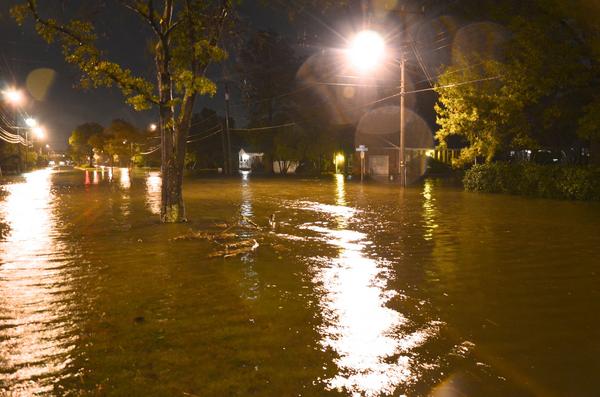 Soundside flooding of my dock in our Brigands' Bay canal, photo by Virginia Pilot online. pic.twitter.com/EwSDGL4o 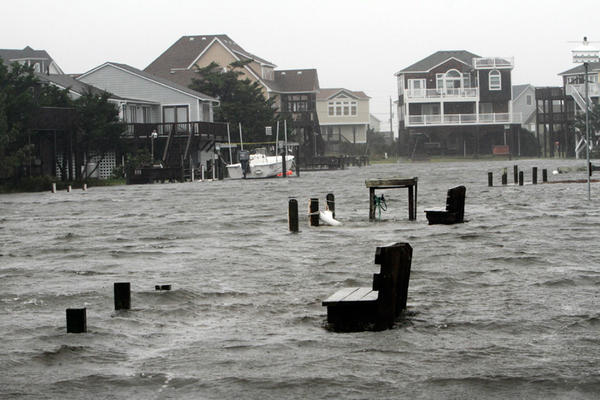 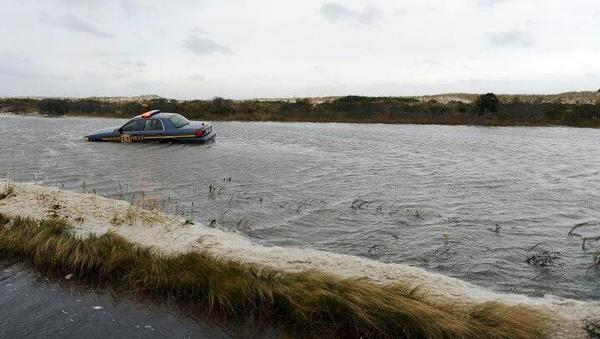 As Vice President Kamala Harris presides, Senate Republicans filibuster For the People Act 50-50; Update: ‘The fight is not over’

Host of The Hill’s ‘Rising’ wants to compare Sen. Sheldon Whitehouse’s ‘historically homogeneous’ beach club with Mar-a-Lago, gets his wish