Fox News anchor Bret Baier tweeted fantastic news about his son: 6-year-old Paul is on the mend from his third open-heart surgery and may be released from the ICU today. 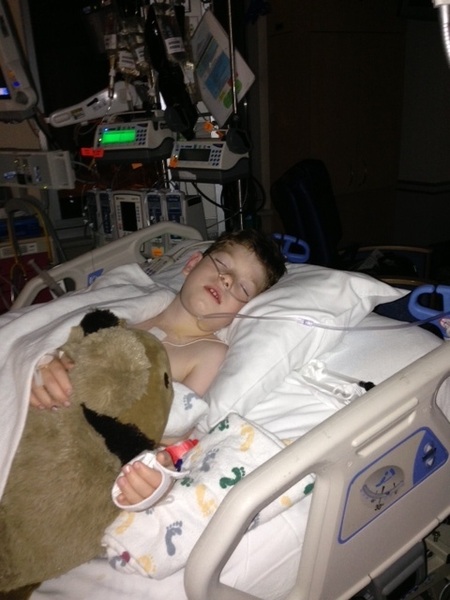 Paul is recovering super fast-we may even get out of intensive care 2day-watching teenage mutant ninja turtles now http://t.co/cxHtjKHmhO 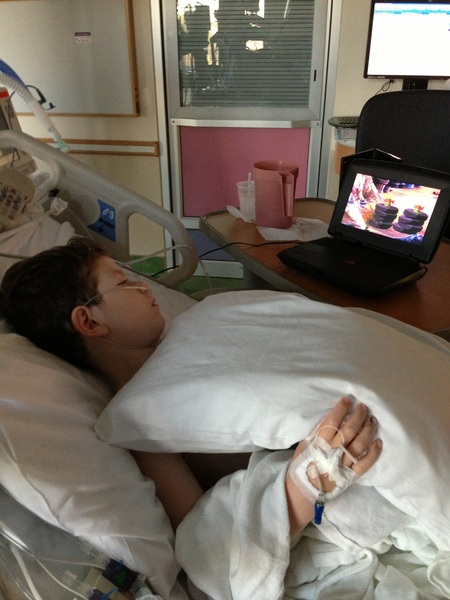 You can have your twitter feed back now – I'll update again when we're heading home -Paul is on the mend-thank God! http://t.co/7Phi027Tnn 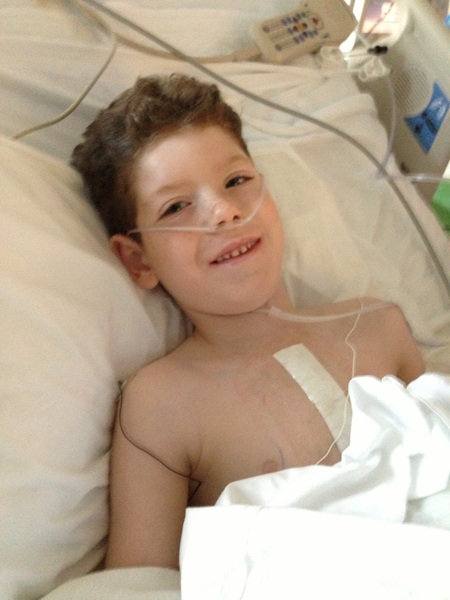 Prayers, support and, of course, “COWABUNGAs” continue to pour in:

Bret, I will offer up my 8:00am mass now for your boy “@BretBaier: Thank u all 4 your good wishes & prayers & thanks to the docs and nurses

Happy to read the great news this morning, @BretBaier What a blessing.

@BretBaier Best of luck to the Baiers. We have all been following the story since you tweeted it, a long time ago, and prayed about it, too.

More good news: Baier is hopeful it will be at least 10 years until Paul has to undergo another surgery.

Probably not-but maybe. If all goes well- it could be at least 10 years b4 another one RT @talkradioP1 @BretBaier Is this the last surgery?

Last one today. Thank you all again for pulling for Paul – he's moved on to the Avengers DVD @childrenshealth. http://t.co/MPVgkkw5Ac 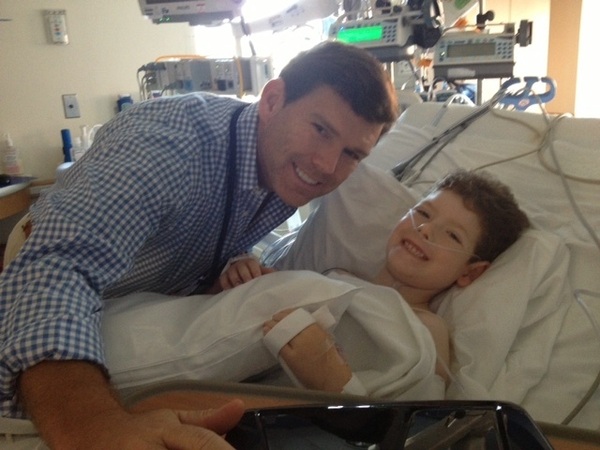 There are many other families here just starting their journeys to get their children healthy-so we're praying for them! @childrenshealth