Thousands of Islamists gathered near Cairo University today to rally in support of Shariah law and Mohamed Morsi, the Egyptian president who recently granted himself dictatorial powers.

Organized by the Muslim Brotherhood, the rally follows a week of large anti-Morsi demonstrations and the passage of a draft constitution by an Islamist-led assembly.

Just in case we were in any doubt. They are calling the pro-#Morsi rally at #CairoUniversity the "legitimacy & sharia" rally. #Egypt 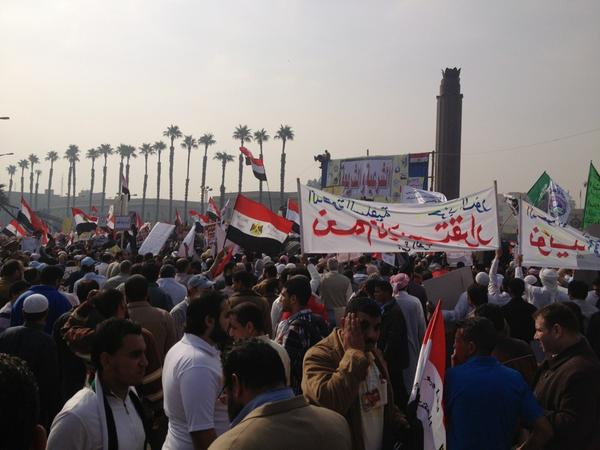 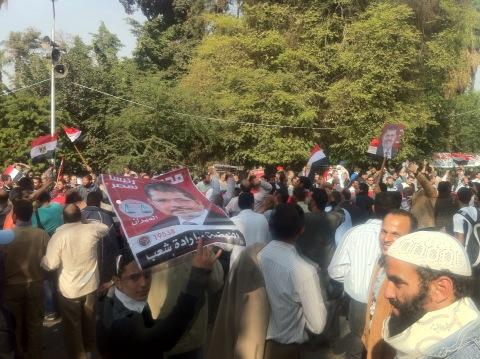 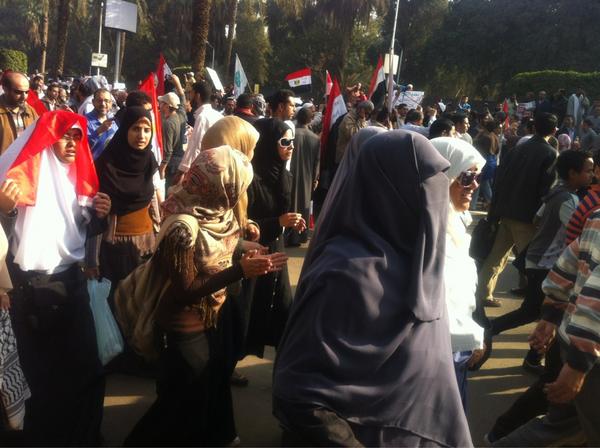 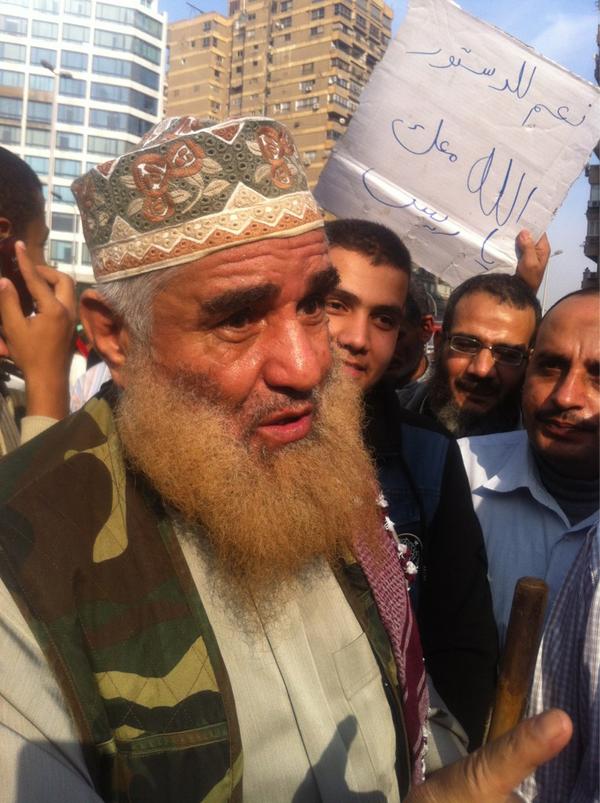 The U.S. Embassy in Cairo is closed to visitors again today due to “security concerns.”

Due to security concerns, we are rescheduling Sunday's consular appointments. We are anticipating normal ops Monday onwards.

President Biden ‘happy to take questions if that’s what I’m supposed to do,’ then the video feed ended for some reason