Huh? Will Wilkinson attributes ‘interesting mix of cross-partisan SCOTUS decisions’ to the…

Spin of the day: ‘GOP smear attempt’ on Sen. Whitehouse is really about Mitch McConnell…

‘God have mercy on you’: Pray for the young woman who would mark Father’s Day with…

‘It’s up to us to FIGHT BACK’: Christopher Rufo spits straight-up FIRE in thread…

The Battery Park underpass in lower Manhattan was almost completely submerged by Sandy overnight. The underpass connects the FDR Drive to the West Side Highway. 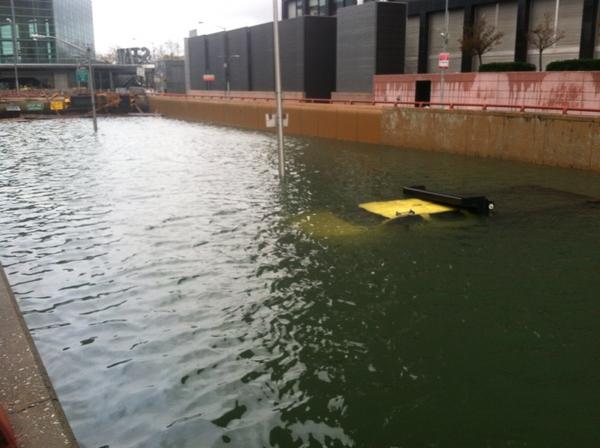 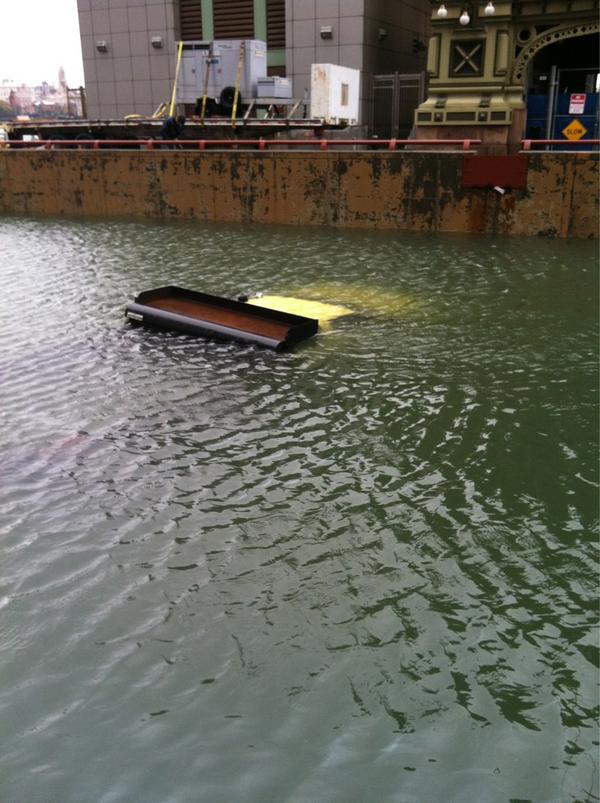 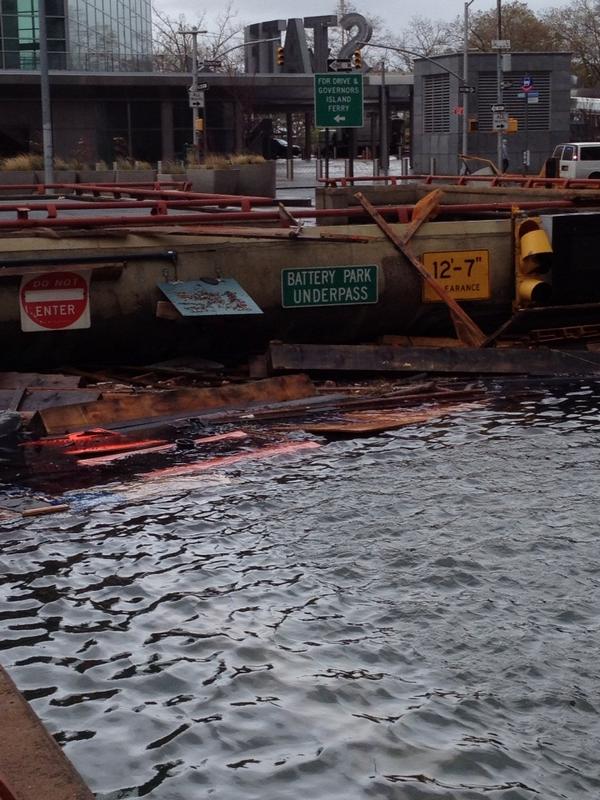 A new swimming pool has been installed by Mother Nature for the #Downtown #NYC res @ Battery Park Underpass http://t.co/hrsYTj6g 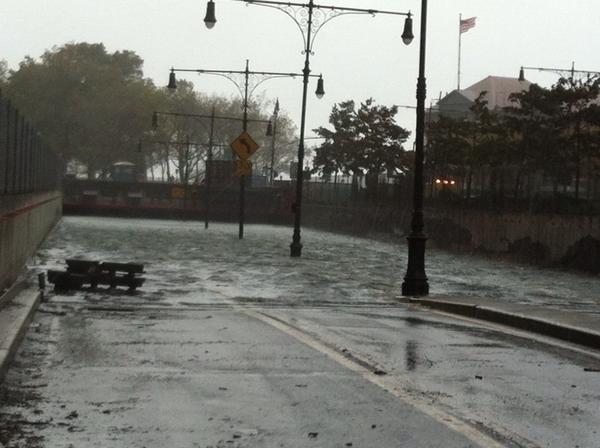 One person on the scene is reporting a strong odor of “oil and gasoline.”

12'8" clearance on the Battery Underpass has no clearance @CNYcentral strong scent of oil and gasoline DOT crews here pic.twitter.com/KGYje6c9

WHAT bias? In WaPo’s approach to race & family stories about senators, party seems to make a BIG difference

Sen. Sheldon Whitehouse’s office says beach club has had members of color, doesn’t explain why he said they’re still working on it

WHAT bias? In WaPo’s approach to race & family stories about senators, party seems to make a BIG difference