Reuters, the Associated Press and other media outlets are reporting that Libyan officials say Ambassador Chris Stevens and three staffers died Tuesday after the violent attack on the U.S. consulate in Benghazi.

The officials say Ambassador Chris Stevens was killed Tuesday night when he and a group of embassy employees went to the consulate to try to evacuate staff. The protesters were firing gunshots and rocket propelled grenades.

#CNN confirms that US ambassador to Libya, J. Christopher Stevens, killed in a rocket attack on the American consulate in Benghazi.

Hard to overstate significance if true: Chris Stephens had served as envoy to NTC during #Libya war. Last US Ambassador killed in 1979!

US Amb. Chris Stevens was open, accessible, knew Libya and was respected by Libyans. US confirms he was killed in yesterday's attack.

This is awful, calamitous, horrible news in a hundred different ways, not only for his family and for the Foreign Service in which he served so honorably, but when it comes to the most fundamental rule of relations between countries from time immemorial—which is that their emissaries are guaranteed safe passage and safe conduct when they travel on behalf of their own governments.

The US Ambassador in Libya pic.twitter.com/ricz9S50 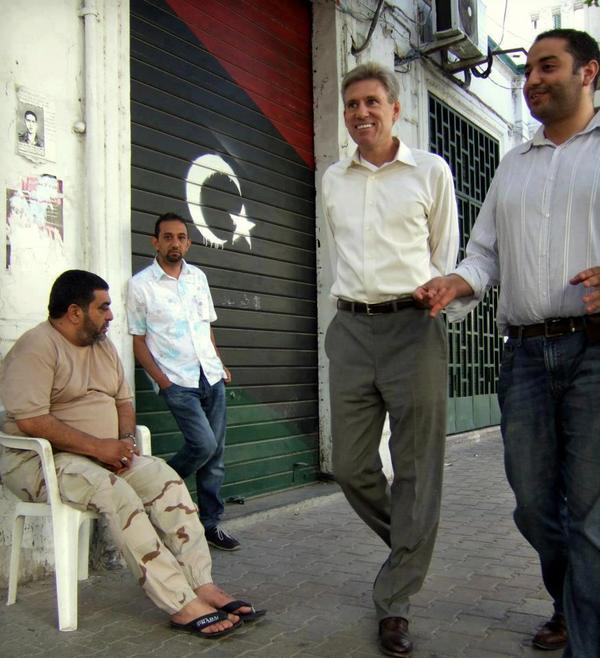 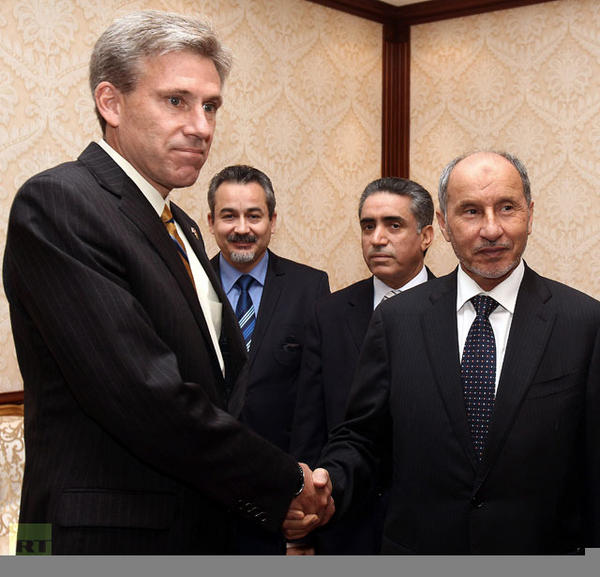 @mpoppel Is Christopher Stevens the ambassador to Libya? Here's his pic from the official website. pic.twitter.com/AtCn0L4n 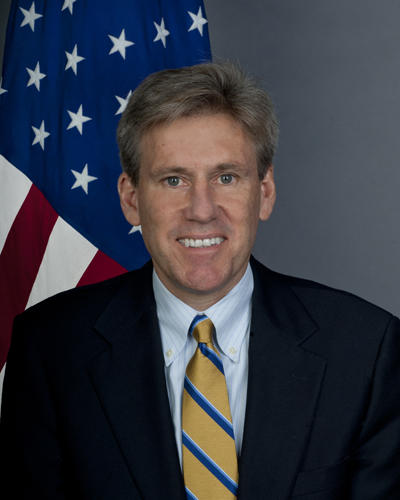 CBS News: Amb Chris Stevens died of suffocation, while the three other personnel were killed by gunshot wounds http://t.co/goQE9zcX

A statement from President Obama:

POTUS: "I strongly condemn the outrageous attack on our diplomatic facility in Benghazi, which took the lives of 4 Americans…"

POTUS: "On a personal note, (US Ambassador) Chris (Stevens) was a courageous and exemplary representative of the United States. "

Read the full statement by President Obama on the embassy attacks http://t.co/EZBYlodm