But … but … post-racial America!

You’ve heard the song (laced with racial profanity, natch). You’ve seen the t-shirt. Now feel the healing of the nation’s racial divide as the oh-so-observant Twitterverse trends “My President is Black” after Obama’s DNC speech. How’s this for a #CelebratoryFinish?

fuck Mitt Romney. fuck his platform. fuck the republican party. my president is black & my lambo is blue, nigga.

Obama will win. Mitt Romney is a faggot.. my president is black, & it best remain that way. Thank you.

My president is black #Nickiminaj is too but she on the other sucking dick and smashin Romney crew SMH!!

#Obama my president is black! Obama knows what he's doing! #Romney can suck my dick!

My President Is Black , And He Gone Stay Black : )

My president is black #bama pic.twitter.com/MdXG3fL4 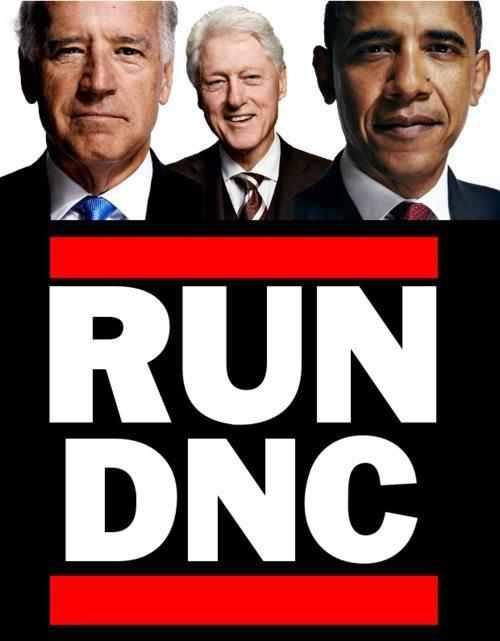 Russell Simmons’ Global Grind claims that image from the Obama campaign Tumblr “has proven just how hip they are.”

Liberals have predicted catastrophic minority suffering if Mitt Romney wins the election, and the Left’s preoccupation with race was on full display at the Democratic National Convention.

At the DNC last night: "Once you vote black you never go back. Obama 2012." Yet we're the racists… pic.twitter.com/40A2GLdT 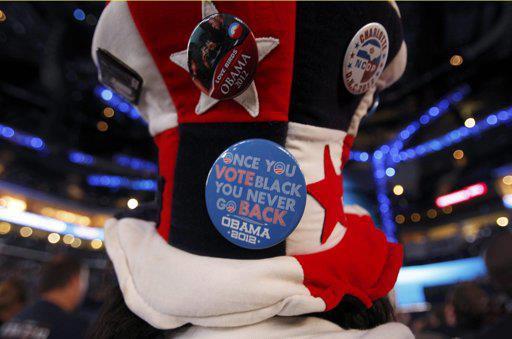 As always, progressives conveniently forget the whole “content of their character” thing and judge men and women solely by the color of their skin. For the race-obsessed Left, “my president is black” trumps getting the nation’s businesses back in the black.

Black unemployment was 12.7% when Obama took office. Today, it's 14.1%. #AreYouBetterOff

President Biden ‘happy to take questions if that’s what I’m supposed to do,’ then the video feed ended for some reason