Elizabeth Warren doubled-down on claims of her Native American heritage a few moments ago while addressing the National Congress of American Indians, telling the audience in no uncertain terms, “My mother’s family was part Native American.” 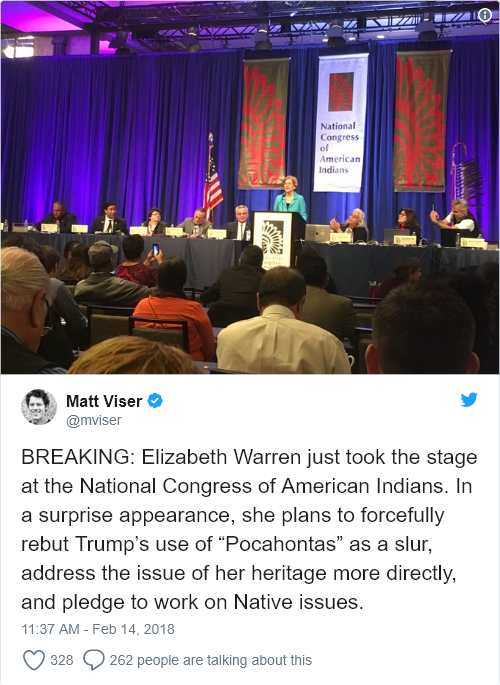 On Trump calling her “Pocahontas”: 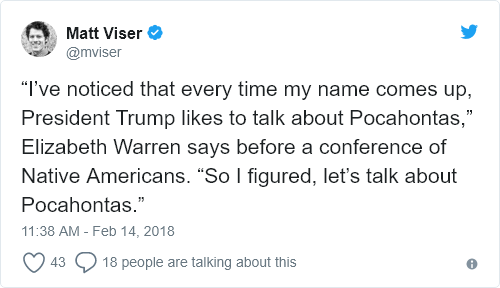 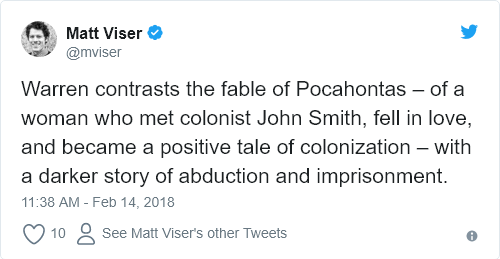 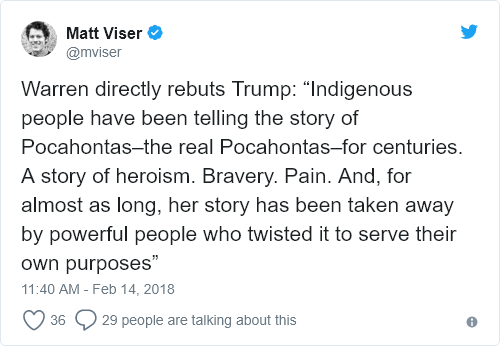 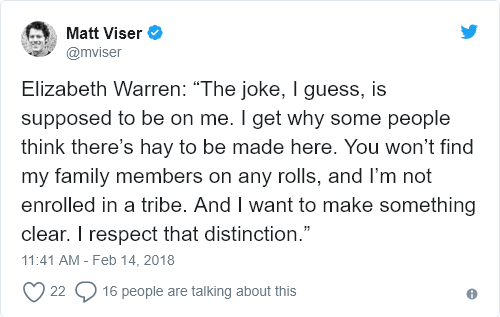 Warren also claimed that she “never used [her] family tree to get a break or get ahead”: 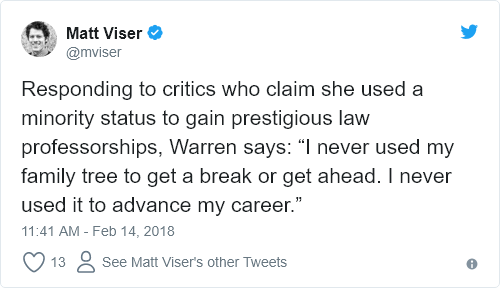 Here’s the money quote on her alleged family heritage: 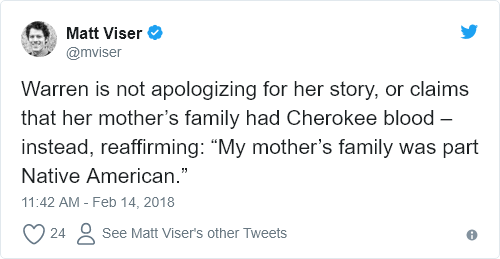 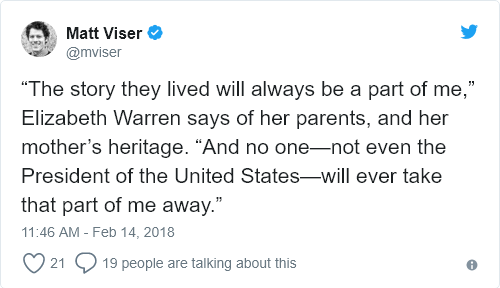 Time for a DNA test.

Warren’s also mad at the portrait of Andrew Jackson in the Oval Office: 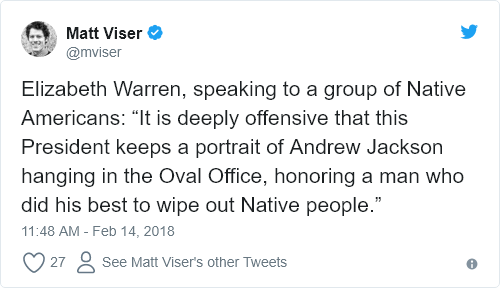 Reminder: Jackson was totally cool with Warren only two years ago: 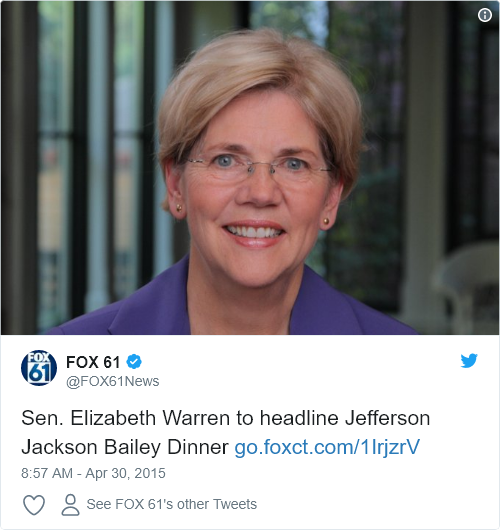 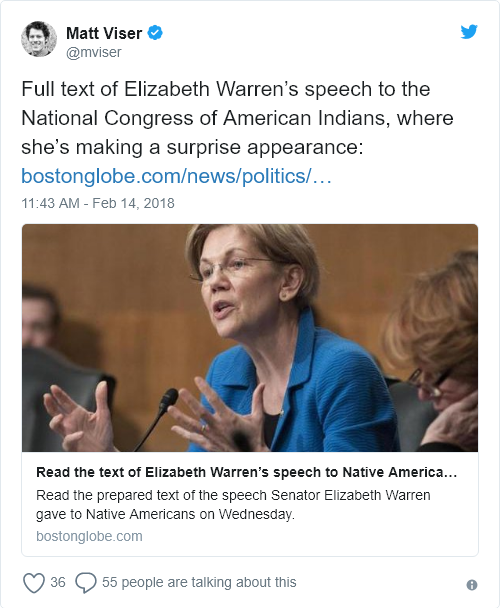