The new superhero film, “Black Panther,” is earning near universal praise from critics as the “first Marvel film set in a Black-ruled nation” and for its challenging of “the negative stereotypes in which the world typically views African nations.” 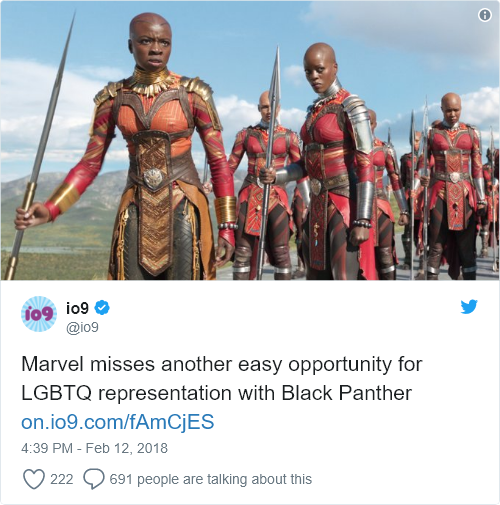 This is why we can’t have nice things: 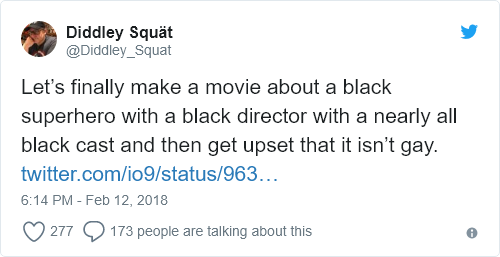 Or maybe the film is just being historically accurate?

And we can’t wait for Marvel’s next superhero, Vegan Man: 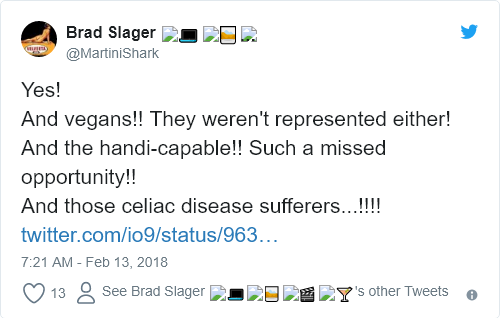 Don’t give them any ideas. 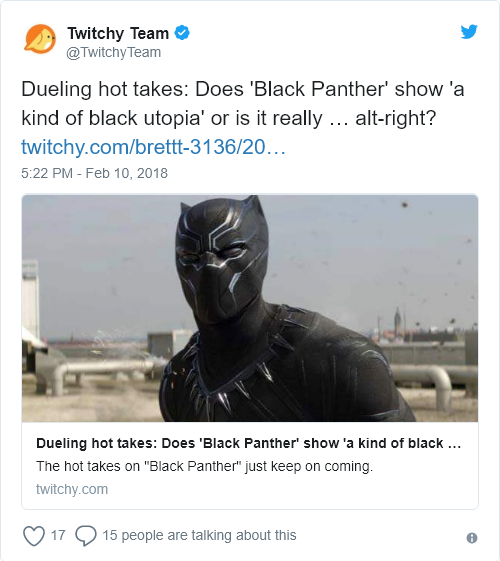 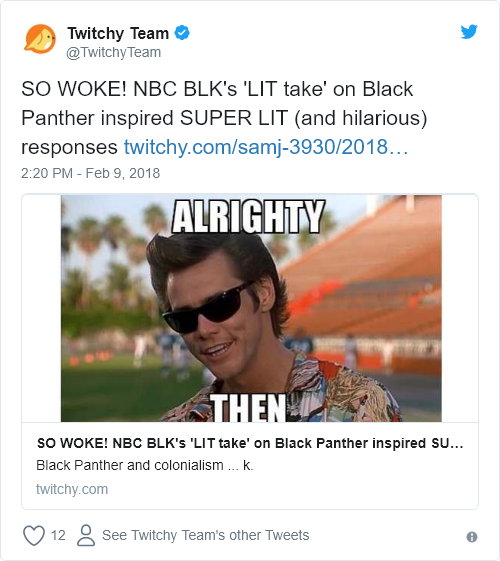 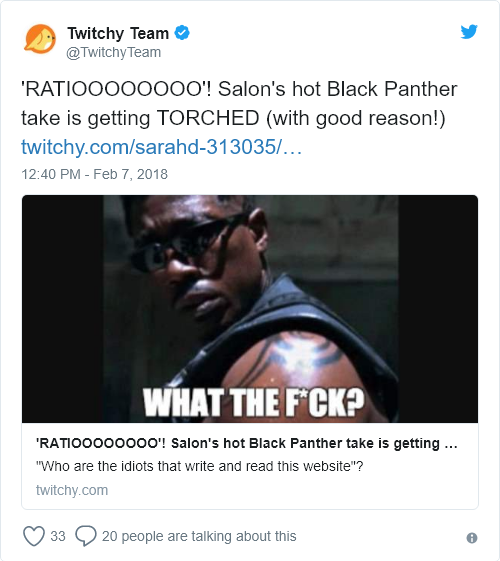