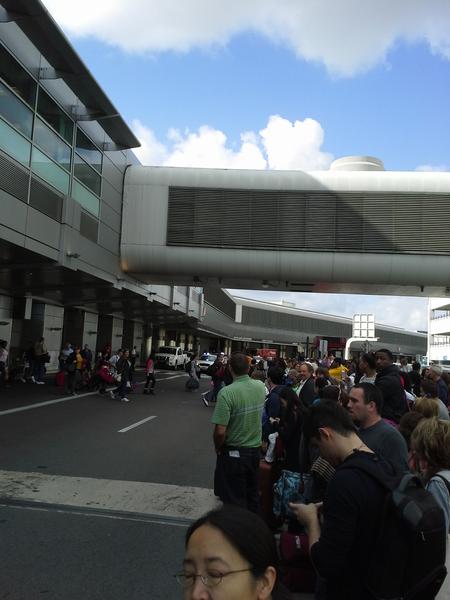 As if holiday travel couldn't get worse, the dreaded "suspicious package" just turned up at Miami International Airport. #BREAKING

Those familiar with holiday travel know it can be a real hassle, but perhaps no one understands that better today than travelers at Miami International Airport. After a ‘suspicious item’ was found …

… the entire airport was reportedly evacuated.

Needless to say, travelers are frustrated and confused: 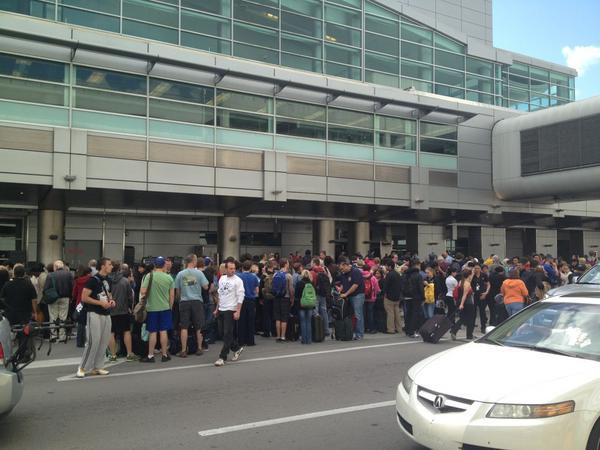 Just got evacuated from Miami Intl Airport. Standing in parking garage. What is going on??

Security nightmare at Miami International airport. A hassle but glad that airport police are keeping us safe!

Twitchy will continue to monitor this story and update with any developments.

It appears that the ‘suspicious item’ that triggered the evacuation was, in fact, a lighter shaped like a grenade.

A lighter was mistaken for a grenade at Miami International Airport, prompting a security scare on Christmas Eve, said Miami-Dade Police.

The item was found in a bag in Concourse J. The upper floor of concourses J through H was shut down for about an hour, said Marc Henderson, the Media Relations Manager for the Miami-Dade Aviation Department.

Airport activity is now relatively back to normal. Better safe than sorry!