CNN’s Adeel Raja tries deleting tweet calling for a ‘new Hitler’ BUUUT we got it;…

‘Really just evolved’: The six words used by the CDC director illustrate the problems with…

Now church isn’t icky, natch. Yesterday, members of the media were swooning over President Obama attending church and they really wanted you to know about it. Today, Planned Parenthood president Cecile Richards doubles down and adds in some staggering self-awareness fail.

@CecileRichards Listen carefully. The Good Lord may just have a word for you 🙂

@JillStanek @CecileRichards No kidding. “One day we will learn that the heart can never be totally right when the head is totally wrong” MLK

We already know the Left doesn’t ever heed the words of Martin Luther King, Jr. They still see color only, and ignore content of character. 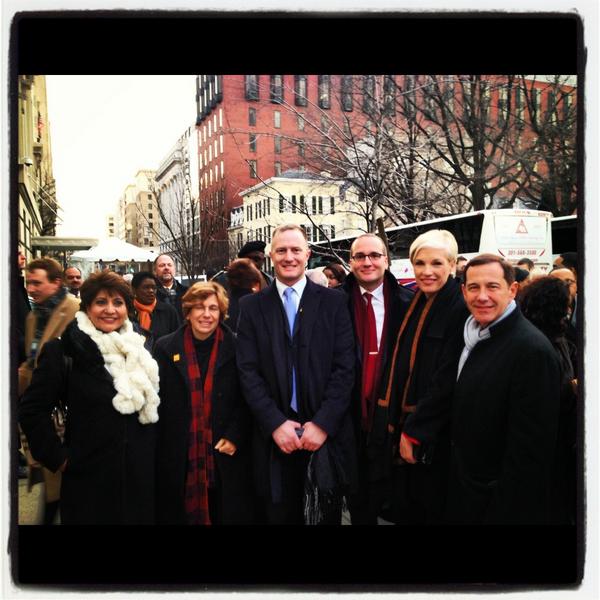 ‘Really just evolved’: The six words used by the CDC director illustrate the problems with the coronavirus response

WHOA: Obama bro and ‘van driver’ extraordinaire Tommy Vietor all but CONFIRMS Israel’s claims about Hamas being in AP building

CNN’s Adeel Raja tries deleting tweet calling for a ‘new Hitler’ BUUUT we got it; Updated: Raja’s been tweeting about Hitler a long time