, On Friday, gossip site TMZ released photos of Justin Bieber purportedly smoking a joint. The thought of their idol smoking marijuana was apparently more than some Bieber fans could handle, and today, an Internet troll tweeted that she would kill herself if the story was true.

It seems there are others making similar threats: 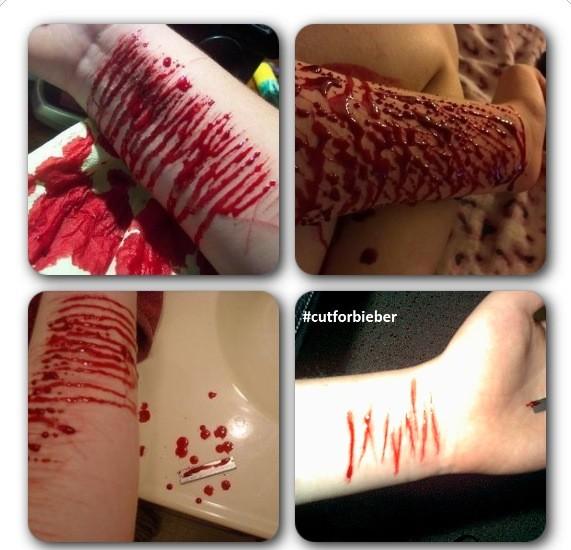 Some Twitterers are taking the opportunity to mock those threatening to hurt themselves: 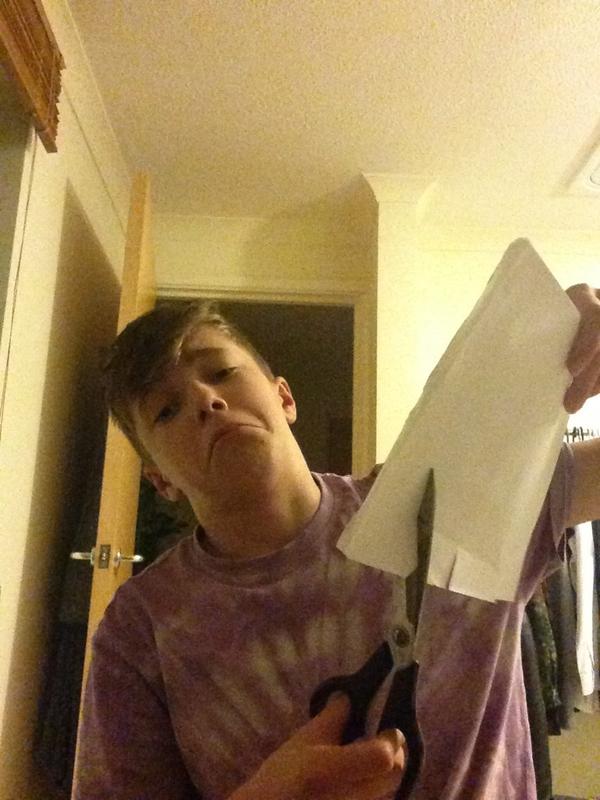 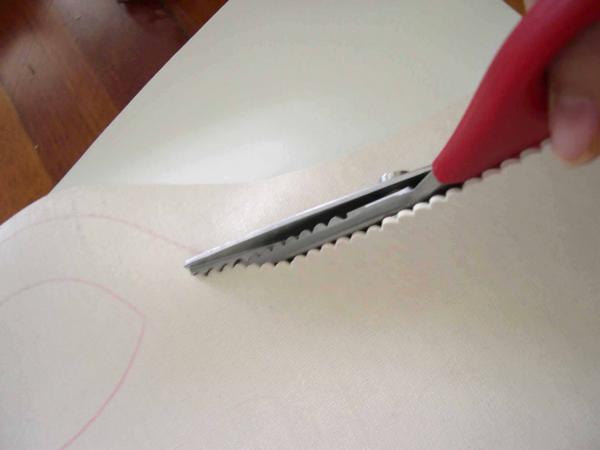 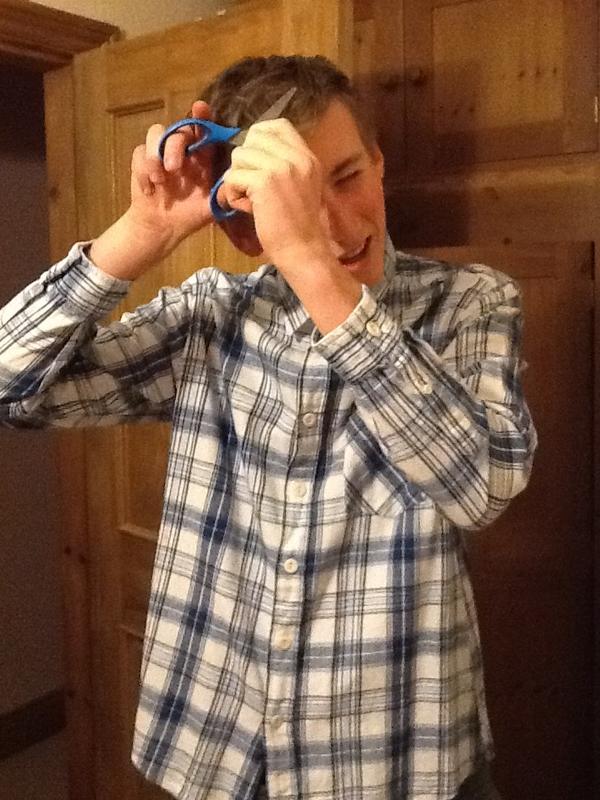 Look what I did to myself @JustinBieber when I heard about the drug Why do U do that to us? #Cut4Justin #CutforJustin pic.twitter.com/dly83DJ8 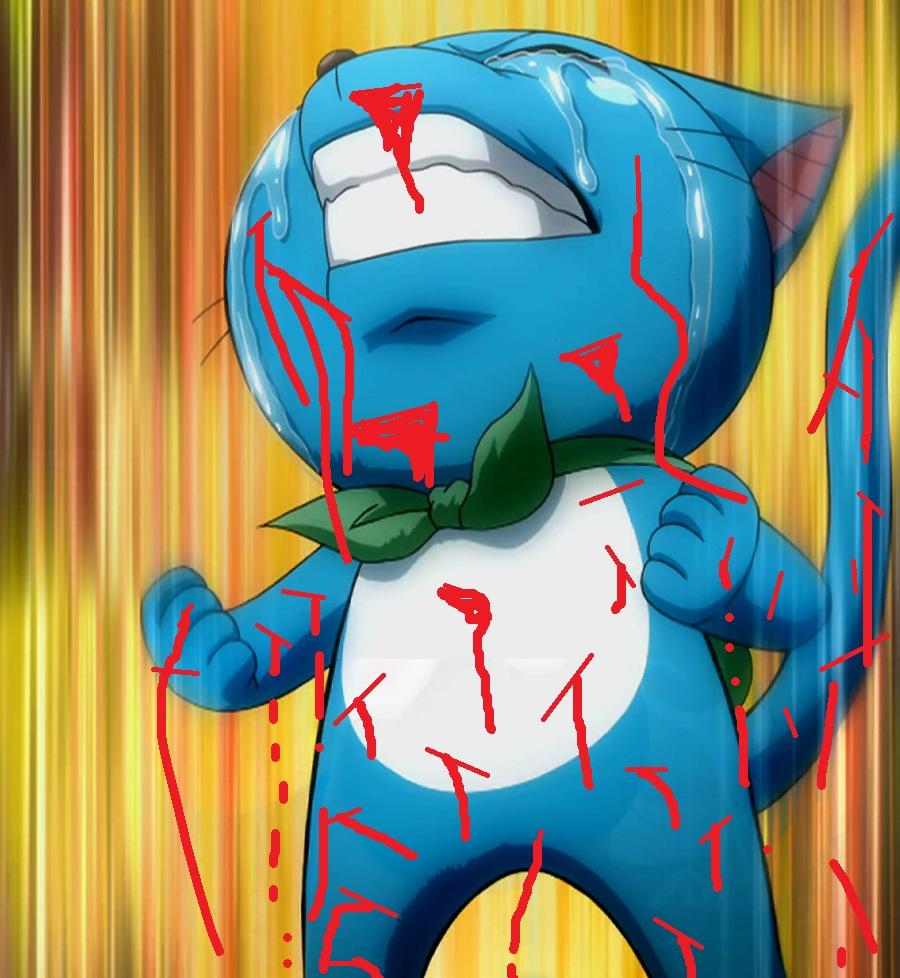 But most are disgusted and horrified:

#cut4justin is absolutely sick, justin can do what he wants and if you were a real belieber you wouldn't cut yourself in order to bribe him

WTF #cut4justin??? Would someone explain to me why & what idiotic girl started this?

FREAKIN DISGUSTING THAT GIRL WHO CUT HER FOR JUSTIN. THAT PIC IS FREAKIN REAL. IM GUNNA THROW UP #cut4justin

#cut4justin seriously?! Are people actually cutting themselves because justin bieber smokes weed? What is wrong with humanity!!!!!

It ain't funny people trying to get attention of Justin about self-harming, some people have real problems… #cut4justin

It’s unclear as to whether this is part of a hoax, but regardless, it’s absolutely sick. We pray that no one comes to any harm.

(Editor’s note: The word “purportedly” was added to the title to reflect questions about the photo’s origin and the first paragraph was amended to indicate that this was the work of a troll.)

It appears that the tweet that set the cutting campaign in motion was sent out by a troll.

The user’s Twitter bio includes a link to the nasty Gay Nigger Association of America anti-blogging group. Moreover, the image in the initial tweet has been used before.

4chan is evidently responsible for launching the sick #cutforbieber hashtag:

But no wait, it all started on 4chan, jesus

Apparently the cut for bieber thing was started by 4chan. I seriously hope nobody really cut themselves over this

How thoroughly disgusting that someone would resort to faux self-harm threats for kicks and attention.

@dutchminati that pics from the internet, stop looking for attention, fucktard.

We sincerely hope that vulnerable young people who took this seriously did not actually hurt themselves.