Trump makes his endorsement in the Alaska Senate GOP primary

WHOOPS! Sen. Warnock MIGHT want to check his own fundraising emails (going out NOW) before claiming…

What happened to ‘murder capitols of the world’?! Watch Kamala Harris then versus Kamala…

‘Tell me more about Biden’s winning!’ WH stays tough on Putin and Russia by ……

‘Holy crap, it gets worse’: CNN accompanies their latest pro-CCP headline with a… 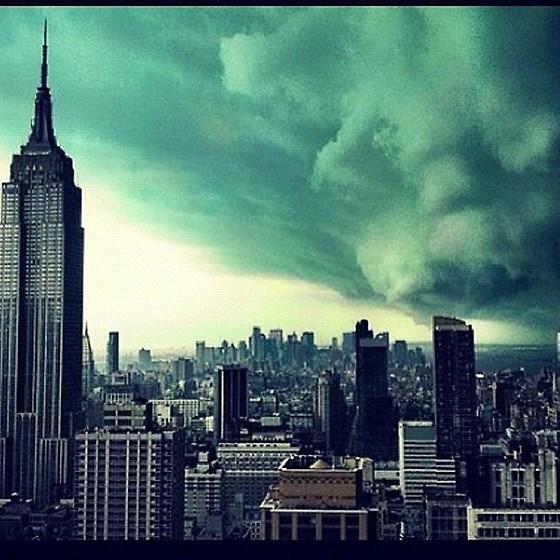 Earlier today, we told you about a photo being circulated around Twitter that purportedly showed sentinels guarding the Tomb of the Unknown Soldier while being pelted by rain from Hurricane Sandy. While the photo itself was authentic, it had actually been taken during another storm last month. Today alone, Twitterers have been fooled by several photos falsely being attributed to Hurricane Sandy.

A dramatic weather event like Hurricane Sandy lends itself well to rampant Photoshopping and manipulation. Here are some of the biggest Sandy photo hoaxes: 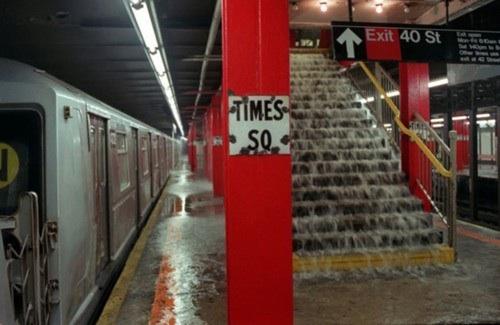 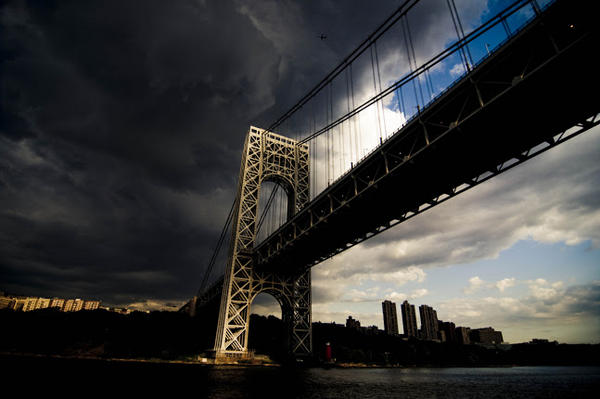 @SimmonsFox5 @sparky4886 That's the GW Bridge and it's an old photo! 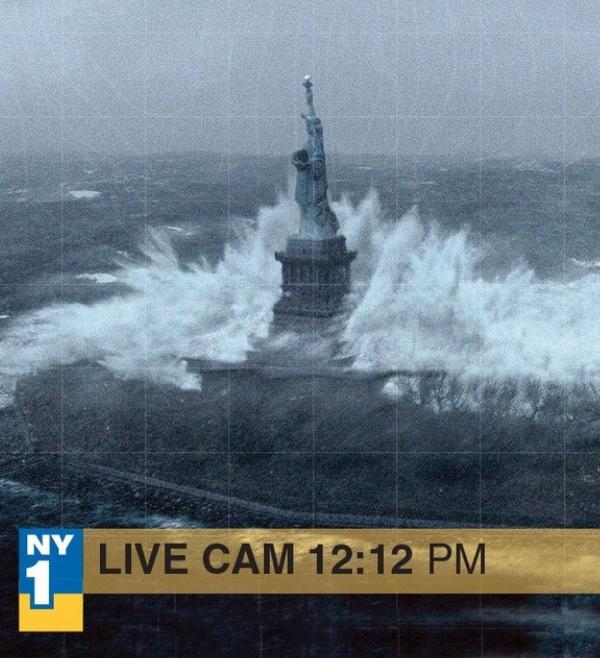 As this Twitterer points out, that photo is actually a still taken from the crappy global warming disaster flick “The Day After Tomorrow”:

This incredible photo has been getting a ton of buzz on Twitter:

Awesome and terrifying image: the Frankenstorm versus the Statue of Liberty in NYC. pic.twitter.com/lIs75iei 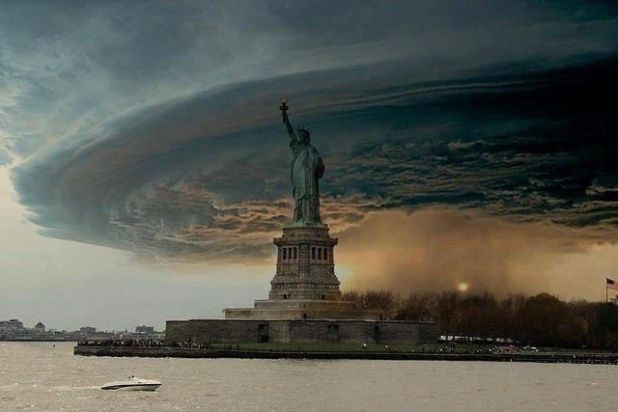 I'm super suspicious of the Sandy & Statue of Liberty pic making the rounds. Screams fake to me. Anyone? http://t.co/wasSVved

She was right to be suspicious. Photoshopping, anyone?

=( That Awesome Hurricane Sandy Photo of the Statue of Liberty is fake. http://t.co/UO5EbdLM

It’s worth noting that Buzzfeed’s Andrew Kaczynski was among the most enthusiastic tweeters of fake Sandy photos. Mysteriously, his tweets touting the photos seem to have disappeared. Funny, that. Buzzfeed put out a real-versus-fake quiz of Hurricane Sandy photos and made no mention of his errors. Fortunately, some of his tweets have been preserved for posterity here.

Kaczynski is now attempting to cover his tracks by pushing out blatantly fake photos:

Man, look at the storm by the United Nations. pic.twitter.com/4vd9aDdP

Nice try, Andrew. But next time, just admit you messed up.

Fake photo fatigue is already setting in, and Twitterers are hoping that the hoax storm weakens quickly:

Most pictures of Sandy on Facebook today are fake: photoshops, or pictures from past storms. So, fact-check before posting, please.

I've weathered a lot of storms on Twitter but ppl thinking the fake pics/movie stills they're posting of #Sandy are real might be the worst.

***Warning***-If you send me a fake pic on Twitter or Facebook about #Sandy you get immediately blocked!

Stop retweeting those stupid, fake hurricane sandy pages. It's not even funny

Already I'm annoyed at the number of fake Sandy pictures on Twitter. Get it together, people.

Pretty much every pic of Hurricane Sandy I've seen is apparently fake. Scary how these things spread unchecked on Twitter.

Trump makes his endorsement in the Alaska Senate GOP primary

Forbes reporter says Mike Pence was ‘drowned out’ by hecklers. Oh really? That’s not what the video shows