Last night, Eva Longoria, Obama campaign co-chair and bigot, retweeted a ridiculous message suggesting that women and minorities would have to be stupid to vote for Mitt Romney. Fed-up with race-baiting Julias, Michelle Malkin has spent the better part of today taking Longoria and her fellow Hollywood lady parts to task for their condescension. While liberals are content to judge and be judged by their anatomy and skin color, Malkin isn’t having any of it. This afternoon, proudly exercising her lady smarts, she launched the #schoolahollywoodlib hashtag to give lefty celebrities Hollywood-ego-sized doses of reality:

.@EvaLongoria Do you know what IPAB is, hon? No, it's not an Apple device ==> http://t.co/TWkch7tv #schoolahollywoodlib

.@EvaLongoria Call us "stupid." Tell us we're not "real" women & r traitors to our race/gender. We will not back down. #schoolahollywoodlib 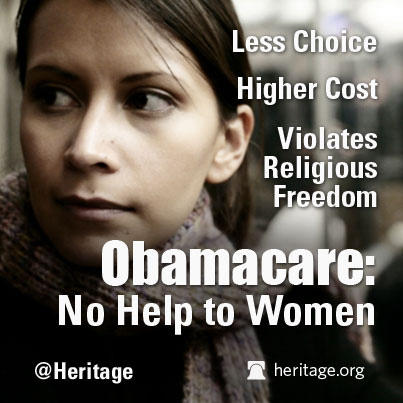 #schoolahollywoodlib The tolerance you preach to us in anti-bullying ads while calling US stupid is just…pitiful.

#schoolahollywoodlib not wanting to pay for someone's contraception is different than being against contraception or women for that matter.

We LOVE seeing you Hollywood elitists make fun of us, insult our opinions & give each other gold statues. Really we do. #schoolahollywoodlib

#schoolahollywoodlib Please take your mocha-choca-latte-light-on-the-cream drink and save a whale or something. I have bills to pay.

"We hate capitalism, we hate the rich! Oh, is that my paycheck? TY love. Call my car service, I'm late for my facial." #schoolahollywoodlib

#schoolahollywoodlib Hollywood logic: Save the whales, abort the babies. @EvaLongoria

#schoolahollywoodlib tired of rich people telling me that another rich person is out of touch.

#schoolahollywoodlib Preposterously ignorant arguments may work on your fawning sycophants but in the real world they are easily discounted.

#schoolahollywoodlib Fact: Obama is at war with US energy companies…coal, gas, and oil. Go to Texas or to coal country and ask them.

Oh, snap! Keep it coming, Twitter. If knowledge is power, Hollywood liberals are among the weakest folks out there.

Bigoted, sexist Ellen Barkin tweets debate, asks ‘How can any woman, gay or minority be undecided?’