Twitchy told you earlier this month about Glenn Beck’s plans for a counter-inaugural party to honor the nation’s political misfits.

Well, the fun has arrived! Tonight, Beck hosts the first-ever Misfits Ball. Some of the honored guests are tweeting about the event. 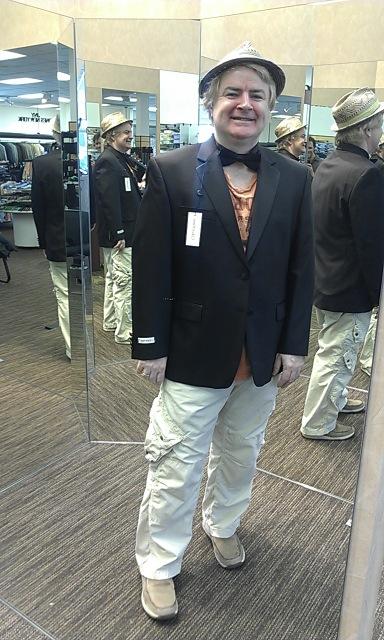 Headed to THE most important Inaugural Ball…the Misfits Ball! http://t.co/Ymm217xm

I'm pleased to be a guest tonight on Glenn Beck's Inaugural Misfits Ball. Watch 5pET on The Blaze or DISH Channel 212 http://t.co/9UujjkE0

We’ll update with more photos and news as the festivities get underway. If your invitations got lost in the mail, you can watch starting at 5pm ET here on the Blaze.