There are reports of a shooting inside the Gloucester Township Police Department. I'm with @good_day_Philly on my way to the scene

Local journos in the Philadelphia/South Jersey area are tweeting this morning about a shooting in a Gloucester Township, N.J. police station. Three police officers have reportedly been shot.

Twitchy will update as news continues to develop.

Some pics from the scene: 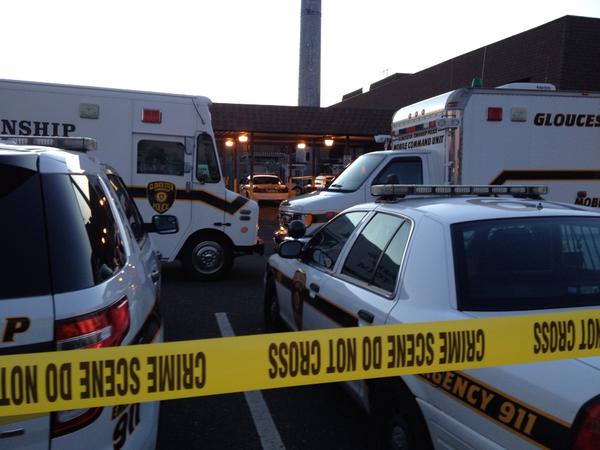 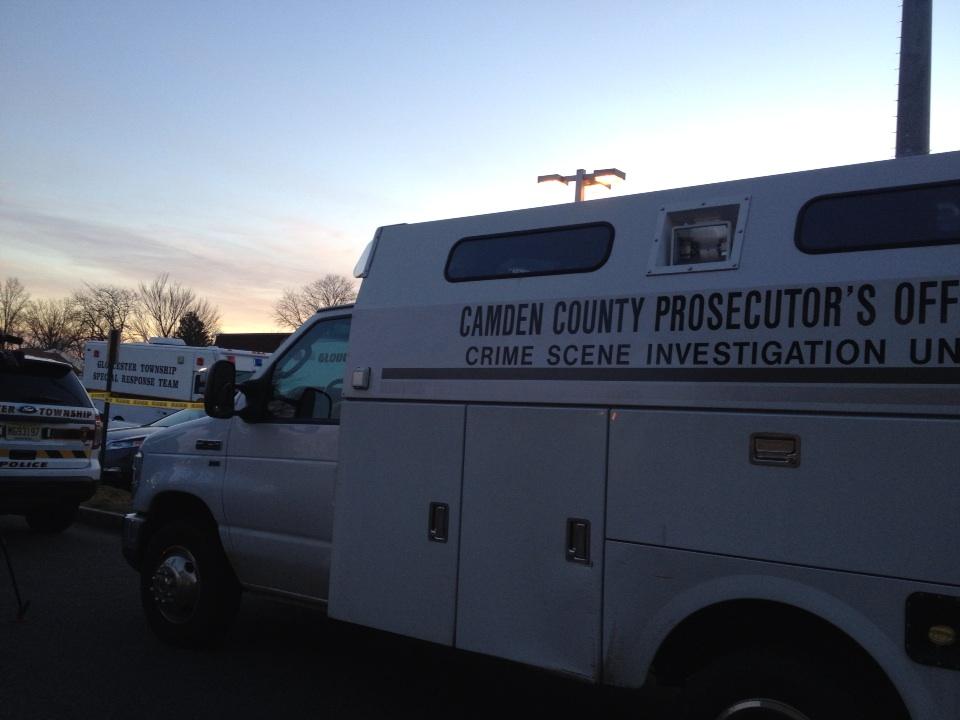 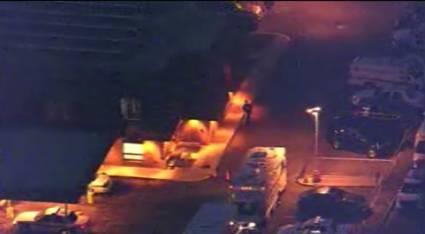 No one at Gloucester police hq is talking yet about the reported shooting this a.m.

Confirmation is coming in that the shooter was shot to death.

The Camden County prosecutors office has confirmed: the Gloucester Township police shooter has been shot and killed #fox29

Two officers have minor injuries. A third is reportedly in surgery.

One male and one female Gloucester Township police officer have minor injuries. A third male officer is in surgery. shooter is dead #fox29

One officer is in surgery. He was shot just below his protective vest. Two other officers have minor injuries and they're in stable.

Good news: It’s expected that the two officers with minor injuries will be able to go home today.

UPDATE: 3 officers shot inside Gloucester Twp. police dept. 1 in surgery. 2 others treated & will be released today. Shooter is Dead. #CBS3

All three officers are reportedly stable.

@MikeyJ351 The deputy who briefed me did not give names and said he would not answer questions until 3pm. But all 3officers are stable.

More on the shooter:

Gloucester Twp. Deputy Chief says shooter was being held for a domestic violence incident and he obtained a gun and start shooting at cops.

Police plan to brief the press at 3 p.m. today.

Gloucester Twp. Police will hold a news conference today at 3 to provide more details about the shooting.. #CBS3

More good news: Two of the officers have been released from the hospital and the third is out of surgery and in stable condition.

Cooper U Hospital: Gloucester Twp police officer who was in surgery is out&stable. The two other officers who… http://t.co/W3D9p8KJ

Update: Police have identified the shooter, who they say worked for the New Jersey Department of Corrections.

Gloucester Twp Police ID shooter as Eddie Jones III, of Willingboro,NJ. He is a civilian communications officer 4 the NJDept. of Corrections

WJLA news reports that the shooter overpowered a female police officer and shot her with her own firearm. Jones had been arrested for stalking the home of a former girlfriend earlier in the morning, police say. All three officers are expected to recover.

Neighbors of Eddie Jones III in Willingboro don't seem to know him, the man who shot 3 officers in Gloucester pd this a.m. #willingboro