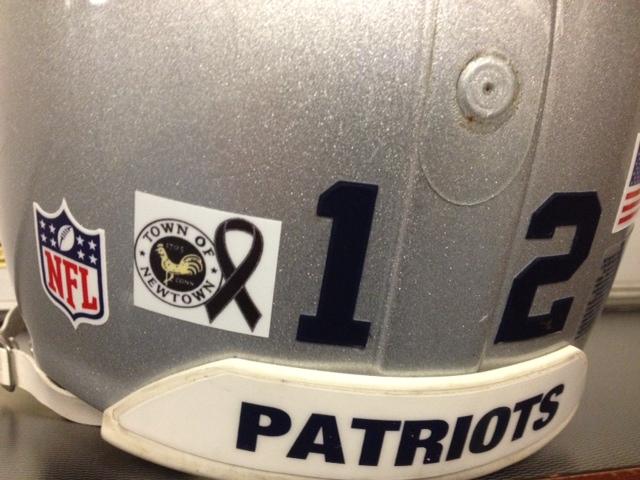 The NFL has been through some rough times the past few weeks with the murder/suicide involving Jovan Belcher and the Jerry Brown drunk-driving tragedy. This weekend, several football teams are showing the good side of organized sports — using their spotlight to pay tribute to the Newtown, Conn. massacre victims. Twitchy told you earlier this afternoon about New York Giant Victor Cruz, who dedicated the game to Newtown victim Jack Pinto. The New England Patriots will be wearing the above decal on their helmets and announced before their game that they will donate $25,000 to the town of Newtown.

Patriots president Jonathan Kraft told me his family will be donating $25,000 to help those effected in Newtown, Conn. Tremendous gesture.

Honor to make the Helmet decals for New England Patriots honoring the community of Newtown CT. Watch them tonight against SF 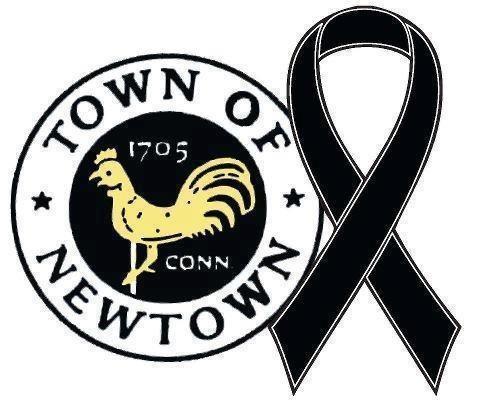 Good to see the Giants, Jets and Patriots — the clubs most local to Newtown, CT — going a little further to honor those lost.

Good luck with the game tonight, @Patriots – the helmet decals, in memoriam of Newtown, are a beautiful gesture. #NewEngland

‘It’s a dangerous time to tell the truth in America’: Glenn Greenwald shows ‘solidarity with Peter Doocy’ and libs aren’t on board for some reason [video]