Welcome to athlete worship run amok. As Twitchy has reported all weekend, the coverage of Kansas City Chief star Jovan Belcher’s murder/suicide has been marred by moral equivalence and sympathy for the athlete, who reportedly killed his girlfriend (and mother of his two-month-old baby) before turning the gun on himself. While the team made a token effort to honor domestic violence victims at its game today against the Carolina Panthers, fans embarrassed themselves by showing off “RIP #59” signs and deifying Belcher. 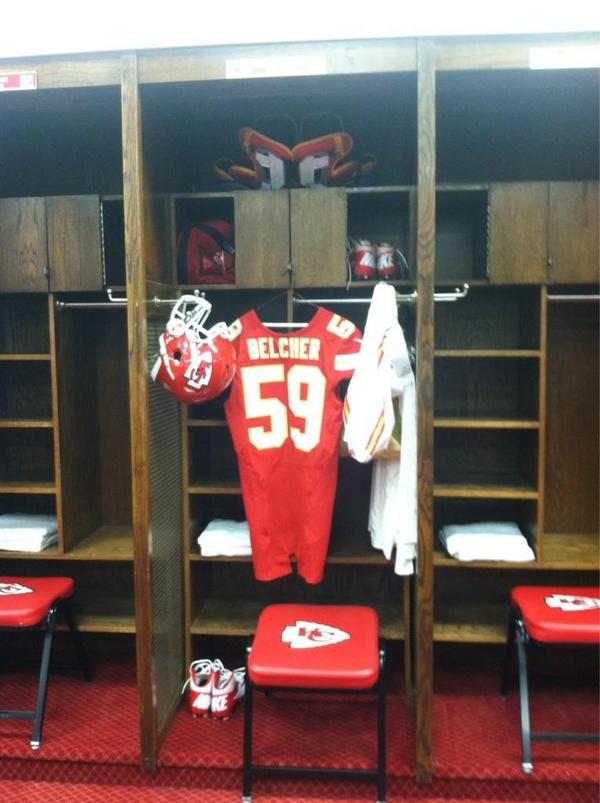 I can only imagine how hard it will be for any Chief player to play today. Very tragic event for all. RIP Jovan Belcher, never forgotten #59

A Twitter user at the game noted that Chiefs players kneeled in the end zone — and the purpose was ambiguous enough that at least a few clear-headed fans in attendance expressed their dismay.

“@skipoliva: @PaulD_Anderson What's the crowd like today?” Business as usual. Heard a few boos when Chiefs' players took a knee in end zone.

All the Chiefs took a knee in the end zone. pic.twitter.com/ekNYMJ0F 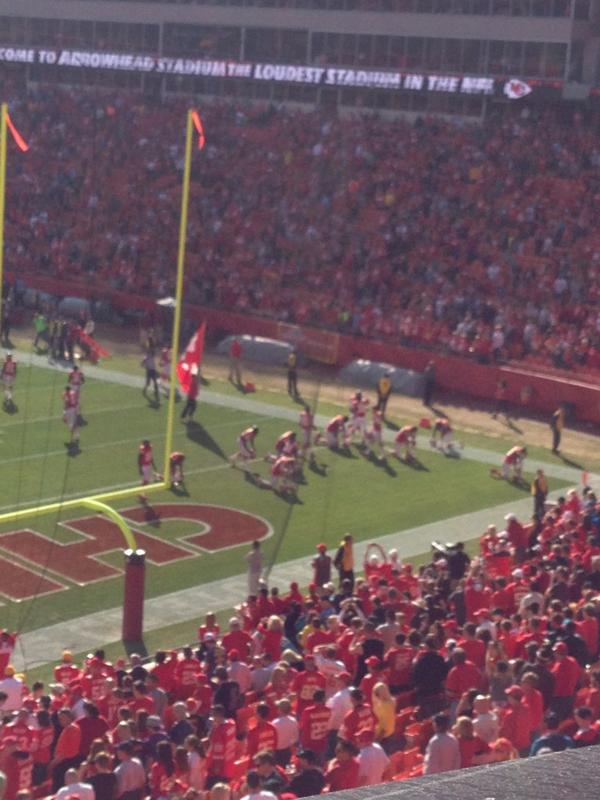 Thankfully, not everyone was emptying their Kleenex boxes over Belcher:

So sick of seeing rip #59 on twitter and facebook. Rip Kassandra, no love or sympathy for a murderer no matter how nice beforehand

KC fans: Maybe don't hold #59 signs. Zoe isn't an orphan because of a car wreck. Her father murdered her mother and then killed himself.

I understand if you were close to the guy, but dont go saying "RIP #59". He killed his girlfriend… What has this world come to

The images from the chiefs game are an embarrassment to sports fans, really RIP 59 and "tragic loss #59" signs? He.murdered.his.wife.

I will never forget about you. My best friend, my Childers godmother. MY SOUL SISTER! ILY Kasandra Michelle Perkins. pic.twitter.com/i2J47lF0

May your soul rest in peace Kasandra Perkins. #RIP