‘This is not about principles’: Eric Holder tells progressives to ‘be more comfortable… 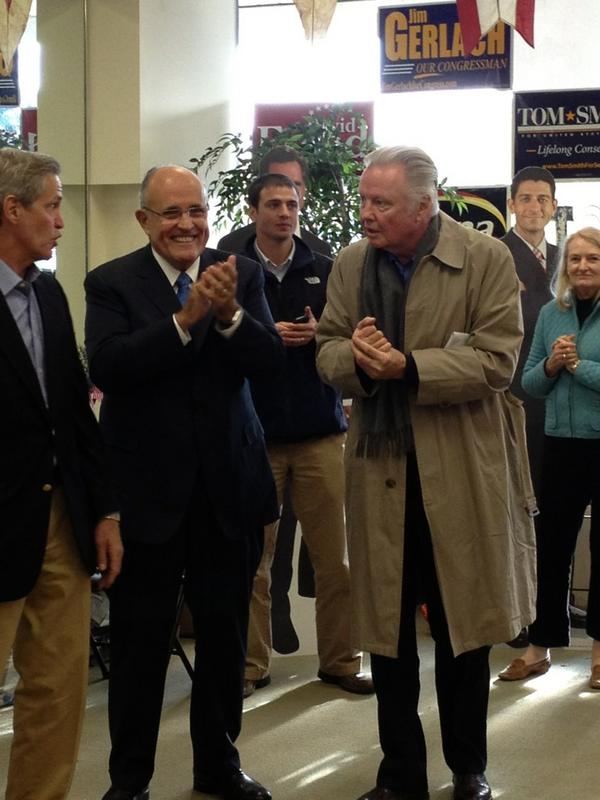 Jon Voight's here, too. He's quoting 'Camelot' to cheers from the volunteers. pic.twitter.com/GPLuzEDL 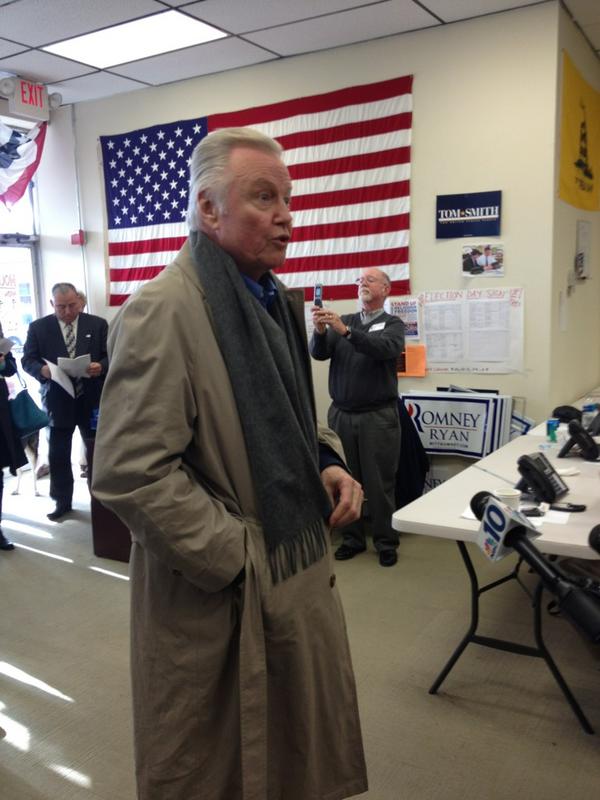 Actor Jon Voight: "There is no Democratic Party folks. It is the propoganda party." In Bethlehem, Pa. http://t.co/bYHUSzm6

Jon Voight at a campaign stop in Wilkes Barre for @TomSmithforPA #NEPA pic.twitter.com/DbZyF1iL

The only voter fraud I support is somehow changing Jon Voight's vote to a straight Dem ticket.