It’s actually a levee, according to Reuters:

A levee broke in northern New Jersey on Tuesday, flooding the towns of Moonachie, Little Ferry and Carlstadt with 4 to 5 feet (1.2 to 1.5 meters) of water in the wake of Hurricane Sandy, officials told Reuters.

“We are in rescue mode,” said Geanne Baratta, chief of the Bergen County Executive. There were no reports of fatalities as of yet, she said.

reports of a levee break in Bergen County, New Jersey. Folks need to be rescued, including some who are reportedly on their roofs.

It’s going to be a long and harrowing day for first responders. Keep them all in your thoughts and prayers.

Twitter users are sharing pics of the flooding in the areas impacted by the levee break. 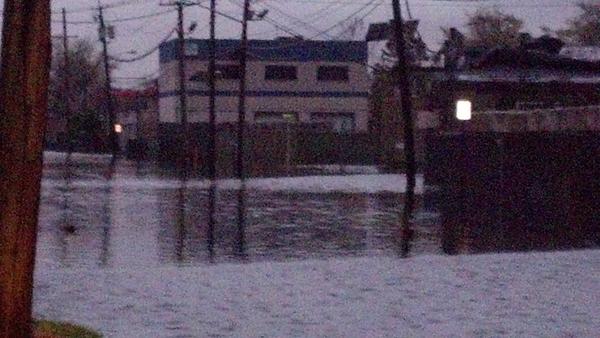 Levee broke in Moonachie. My couches be floating. Water came up within 30 min. pic.twitter.com/jxEDttoR 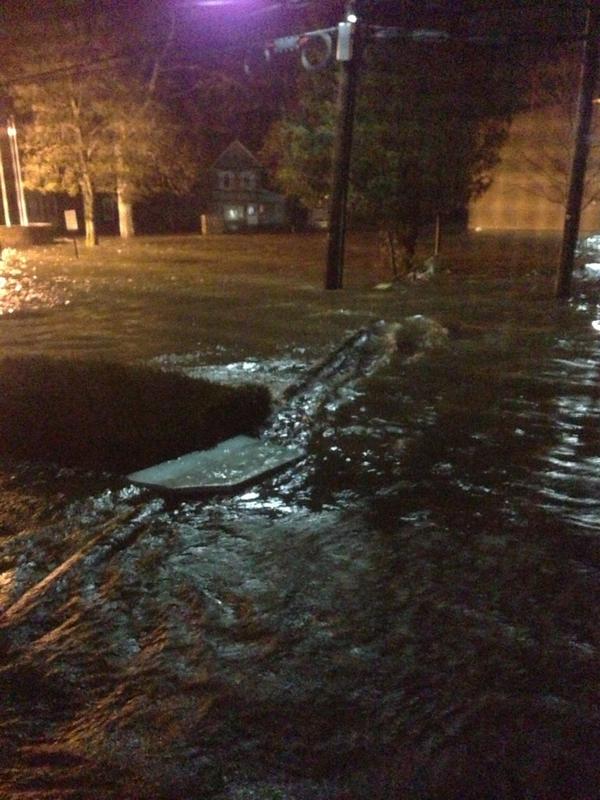 Gym starting to fill up with Moonachie evacuees pic.twitter.com/9Krv1cZM 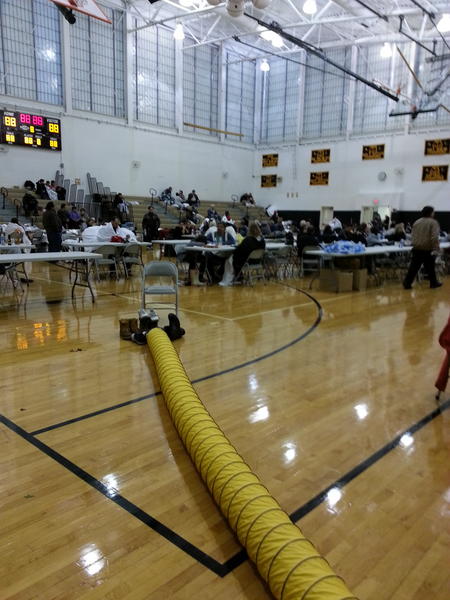