1st Madonna does a striptease against the Taliban (great idea), she endorses Obama with a tramp stamp & now this? CRAZY http://t.co/7XpVPfNb

#Madonna promised to strip naked if #Obama won. Is this a foretaste of what she'll do when he loses? http://t.co/l3LC9zyQ #tcot

Some Colorado fans are upset after music superstar Madonna used guns during a performance.

Madonna started her show Thursday night at the Pepsi Center in Denver with a gun scene, which she has used in previous performances. She was also accused of being more than three hours late to the show.

People took to social media to complain about how they were offended she used guns and violence as part of her show in light of recent events in the state that included a mass shooting at a theater during a Batman movie on July 20 that left 12 people dead.

So Madonna likes pointing out guns in her concert…. Wow. What a cry for attention!.

And yes, Madonna exposed her well-worn Obama tramp stamp again. But everything about Madonna is well-worn, isn’t it?

Snapped this pic at #Madonna concert last night, she has #Obama tattooed on her lower back. Showed it off to crowd. pic.twitter.com/cytOvDFr 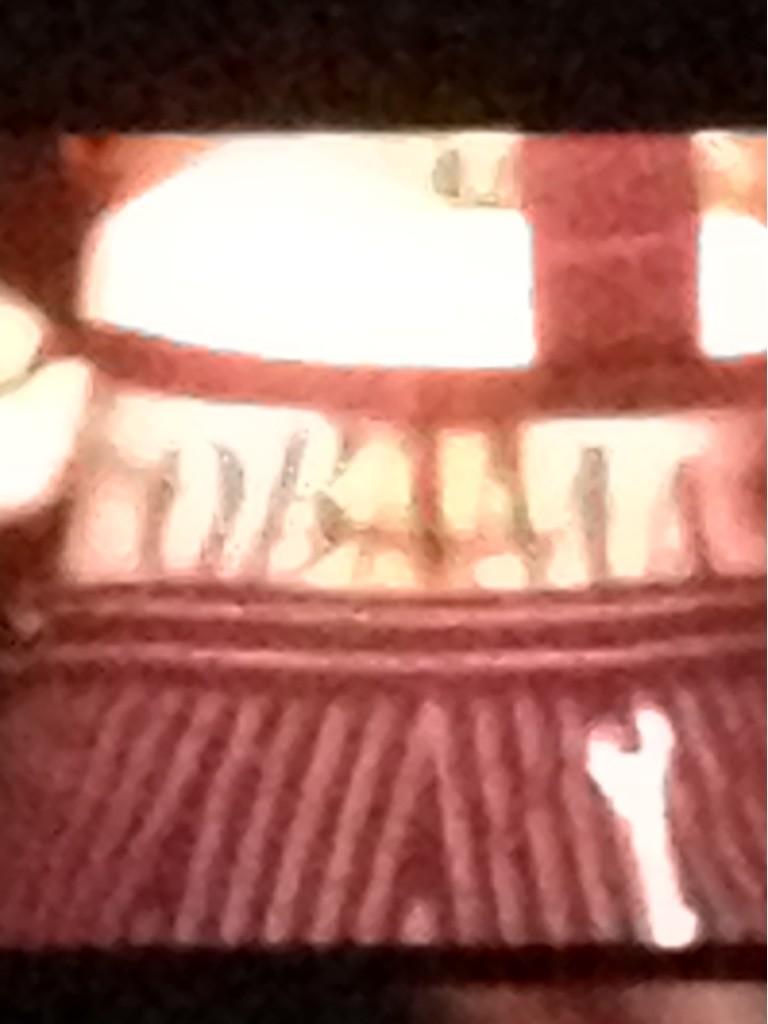 Maybe when she's 60 she will go away?Madonna Angers Denver Audience By Pretending To Shoot Guns Into Crowd « CBS Denver http://t.co/HfVUPG7w