WaPo columnist issues a major warning to liberal women on abortion: ‘your circle of young…

No, not quite his first words. But, close! President Obama was sworn in to his second term moments ago. There was much anticipation by the press.

CNN going all-out with inauguration coverage. It's got a countdown clock to The Oath on screen now (23 minutes, 35 secs to go).

Family of Obama and first lady await their arrival for swearing-in. #inaug2013 pic.twitter.com/sg5iTrLi 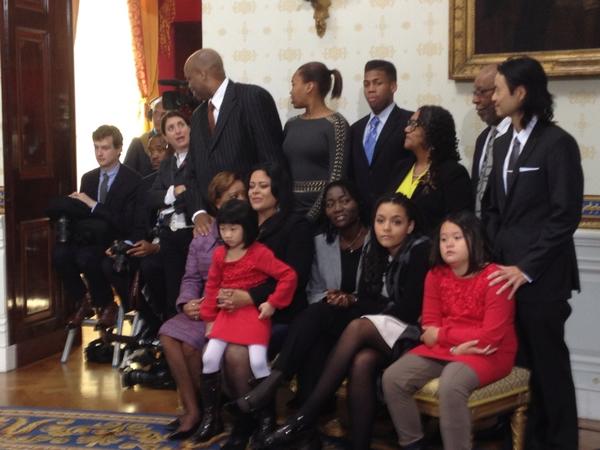 Without any stumble, though he'll do it again tomorrow, Chief Justice John Roberts administers Oath of Office to Pres Obama at 1155am.

No flubs this time! 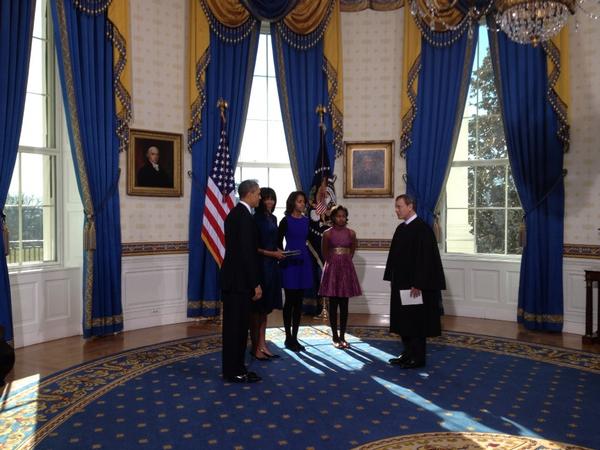 "Congratulations, Mr President," – as the President has been sworn in for a second term; "Thank you, everybody"

And tweets, with more lapdog swooning, poured in. Breaking!

Obama was officially sworn in at 11:56am in a private ceremony at the WH. Welcome to the second term.

President Barack Obama has taken the oath of office. 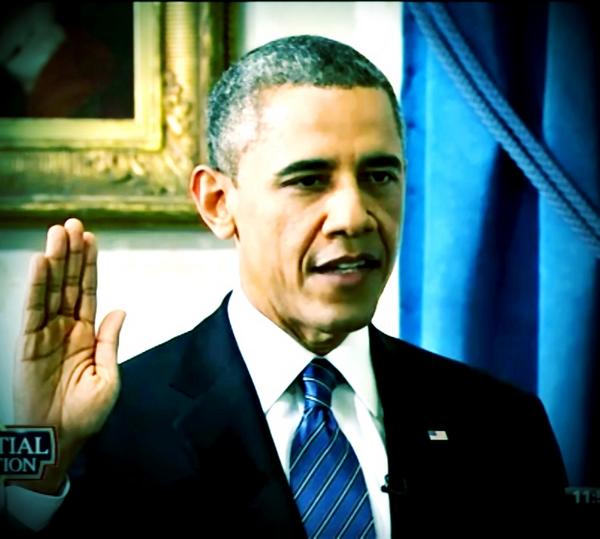 #BREAKING: @BarackObama has just taken the official oath of office for another four years as #POTUS.

How many people can tweet that Obama gets sworn in to a second term? Why is anyone citing the AP? We all saw it.

Aww, did you want to be the one and only?

This just in.. Barack Obama.. Still President of the United States.

And President Obama, after taking the oath, said this to his daughter:

President @BarackObama to his youngest daughter, Sasha, following his official swearing in today at the @whitehouse: "I did it." #inaug2013

"I did it," says the president as he gets a congratulatory hug and a kiss from each of his daughters, each beaming with pride.

Not the first words of his second term (he offered thanks to the watching media and to Chief Justice Roberts first), but close.

Emphasis, as always, on "I" #allabouttheO RT @jeneps: Obama to Sasha: "I did it"

When does he start blaming himself for the last 4 years? RT @nbcwashington: President Obama sworn in for second term. Afterward: "I did it."

Zing! Those are the only times he refrains from using the word “I.”

Barack just took the official oath at the @WhiteHouse & used my grandma’s bible for the ceremony. I’m so proud of him. –mo

President Obama has been sworn in for a second term as President of the United States.

Photo of POTUS taking the oath of office pic.twitter.com/09F5TTC8 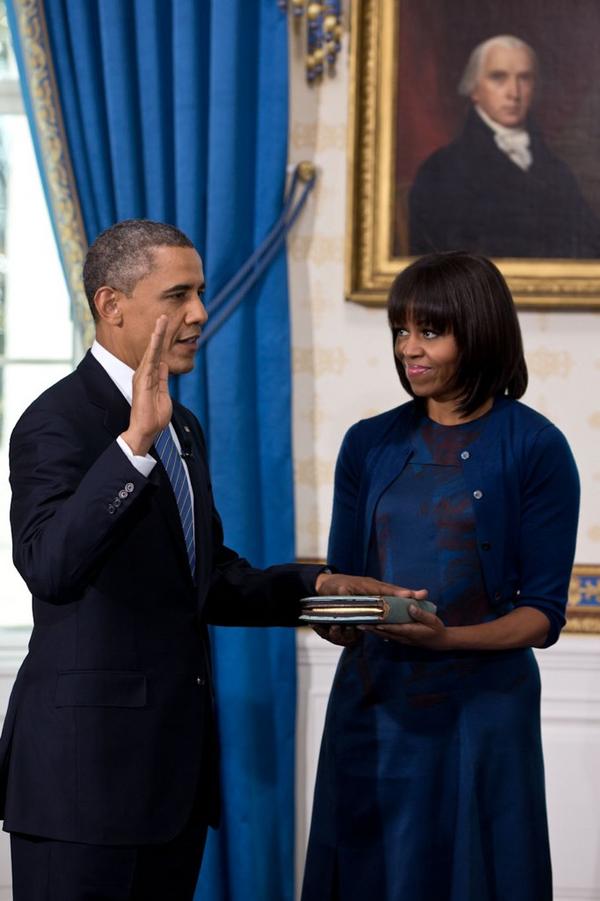 WaPo columnist issues a major warning to liberal women on abortion: ‘your circle of young, educated professionals aren’t the majority’

‘All theater. 100% of it’: President Biden — who is sick — is reportedly out for dinner without a mask