Neti pot, shmeti pot! These Twitter users are battling the flu with marijuana and are proudly tweeting pictorial proof. It gives new meaning to “blazing” fever!

I have the flu ? I'm hoping this doobie will make me feel better pic.twitter.com/OvGfnASM 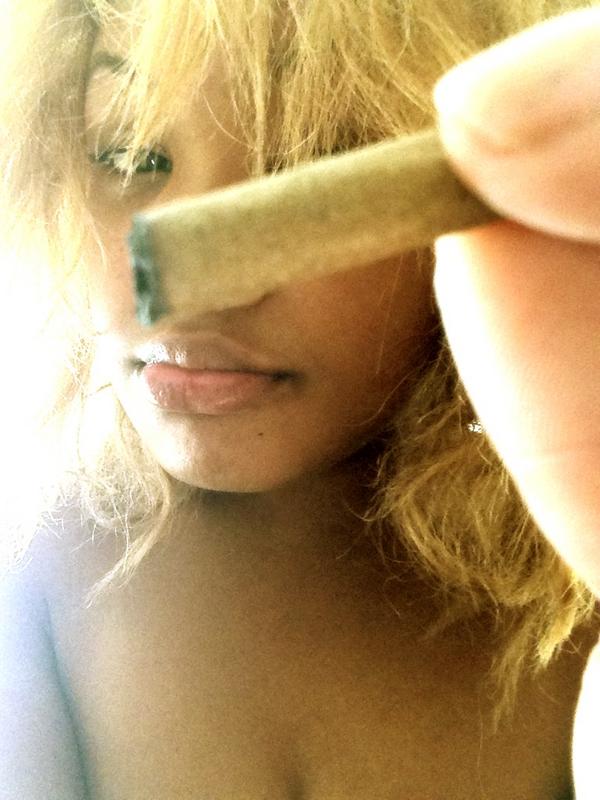 It's been a week and im still in bed with the flu, I thought with the amount of weed I smoked it would be gone by now……..

Fuck that flu shot …all you need is some NyQuil/DayQuil, a blunt, and rest!

Some good weed, NyQuil and the studio. Flu and fuckin hatin it.

Smoke one blunt a day and keep the flu shot away.

Alas, some are admitting weed-defeat.

Off to the doctors for some Man-Flu medicine. Weed, bacon and sleep isn't cutting it anymore.

Weed cures a lot of things but not the flu. Trust me I should know.

Sorry, pot fans, but weed is not a cure for the flu. Please protect yourselves, all, and get to the doctor. We hope the flu tents are non-smoking tents. Looking at you, Justin Bieber.

Potheads agree: ‘All we want for Christmas is weed’

Stoners rejoice: Weed is, like, totally legal in Colorado

As Hurricane Sandy bears down, some hunker down by posting pics of their drugs

Radio host explains why it’s OK to go after Sen. Ted Cruz and his teen daughter after she was rushed to hospital