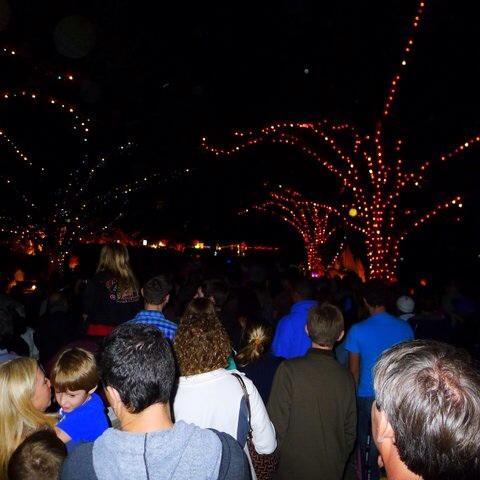 Wait, what? How can this be?

After a two year hiatus, the Austin Trail of Lights was back this holiday season.

Supposedly over 75,000 people went to trail of lights in Austin tonight! That's crazy! Glad I went on Thursday!

Trail Of Lights Brightens Zilker Park: After two years the Trail of Lights is back in business. It's all possible… http://t.co/t9D2IxdD

The private sector couldn’t possibly have built that, right Democrats? Except, they did.

Executive Director of the Run Tex Foundation James Russel said they were able to help bring the festival back to Austin because of the private sector.

“We were able to raise the money privately so it’s not costing the taxpayers of Austin anything to produce this event,” said Russel.

Take a gander at what the private sector built: Just beautiful.

The trail of lights is just another reason why Austin is the greatest city. #tis'theseason

Trail of Lights returns, bringing the city together on opening night http://t.co/jgzwRyX4 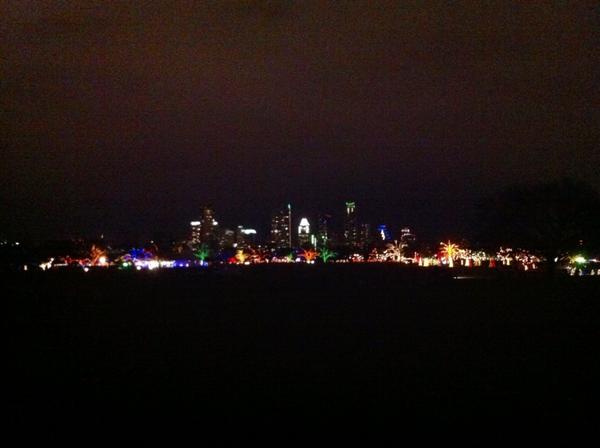 Standing in the center of the #trailoflights Christmas tree @ Austin Trail of Lights http://t.co/mnPjHIif

The entrance to Austin's great, free holiday exhibit, The Trail of Lights, seen best with freshly made kettle corn. pic.twitter.com/sV5JTDX3 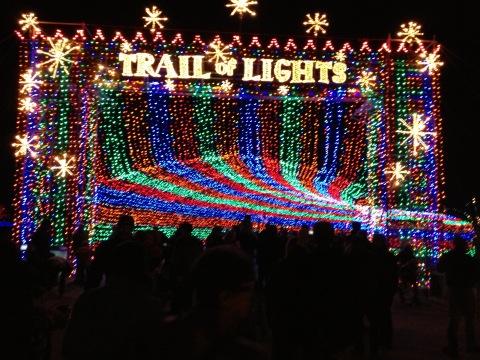 With my girlfriend at the trail of lights. ??#austin #christmas #lights #trailofligh @ Zilker Christmas Tree http://t.co/TgNXjWfm

Spinning under the tree on Saturday at the Trail of Lights! #trailoflights #austin #christmas http://t.co/Wi8Kc7uI

Walking through the trail of lights in Austin http://t.co/vnEustNr

Gov. Rick Perry retweets IowaHawk’s post ‘You Didn’t Build That: Readings from the Book of Barack’