‘DISGRACEFUL’: AP dragged for DELIBERATELY leaving out backstory of anti-Semitic woman who… 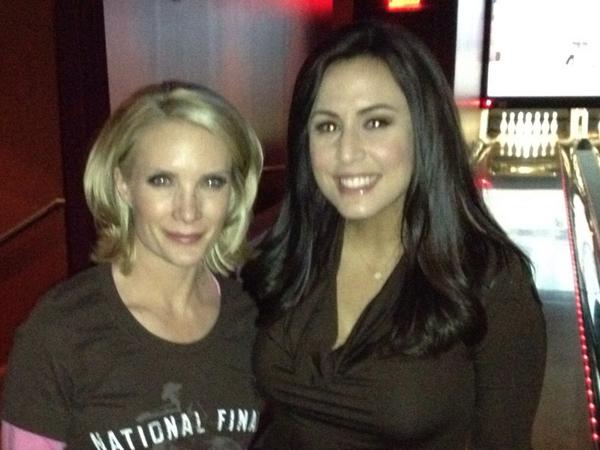 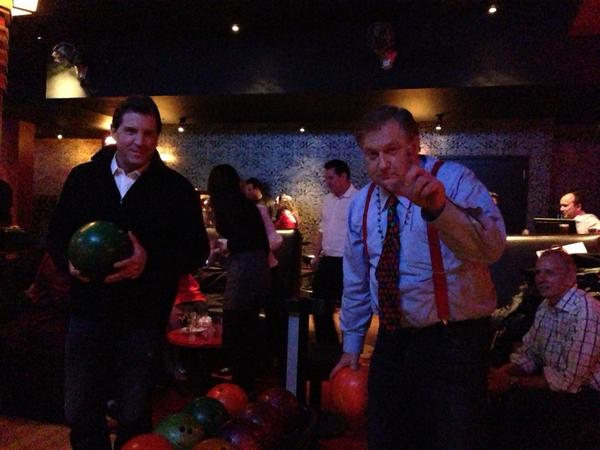 Let the record show i won the first round of bowling – against all the guys! @PatriciaSueSchu #memorylanes

The smack-talk doesn’t end there. Where was “The Five” and “Red Eye’s” Greg Gutfeld?

@robx_d @patriciasueschu if @greggutfeld were here I'd have beat him at this game too!

@DanaPerino well thanks for scheduling our christmas party while I'm taping redeye. #pals

Oh, snap! A fan adds some fuel to the fire.

@debbiebolding please don't even suggest it. If his head gets any bigger it is going to block my camera shot.

Big head or not, it’s certainly better than the actual Time “Person of the Year” cover!

“The Five’s” Eric Bolling eggs her on.

@DanaPerino @PatriciaSueSchu @RobertGBeckel Dana put a smack down on Bob in bowling.. .. I made sure to point that out to him all night

Fans join in with some snark of their own. What is up with Beckel’s bowling outfit?

@DanaPerino Beckel even bowls with tie and suspenders??

@DanaPerino @AndreaTantaros I hope that there's footage of the party on tonite's broadcast! Merry Christmas … love you guys AND the show!

Bob Beckel caught up in RNC #NegroSpotting; ‘More blacks in the band’ than delegates

Weaponized misogyny, literally; Bob Beckel: ‘If I was Juan Williams, I’d wake up next to Michelle Malkin with a shotgun’

‘Jen Psucky’: Blue-checks drag Jen Psaki over her tone-deaf tweet on DC stores and restaurants closing ahead of the snowstorm

Jen Psaki, who refuses to wear a mask while talking to reporters inside the White House, cheers on the Arlington, VA school district’s mask mandate