Teacher cannot fathom putting students through any more harm, pain, or trauma by returning them to…

‘This is a horrifying story’: Jesse Singal schools Media Matters alumnus on academic…

Rep. Marjorie Taylor Greene’s neighbor in Congress puts up a transgender flag across the hallway…

Party of Science™: House Dems want to remind you that ‘double masking doubles the…

In the darkest times, glimmers of hope, love and light shine through. In a random act of kindness, an anonymous woman from N.C. sent 26 Christmas trees to Newtown as a memorial for the victims.

Via #ABC, 26 Christmas trees nestled with #TeddyBears for the souls lost in #Newtown, donated by lady in NC #RandomActsOfKindness 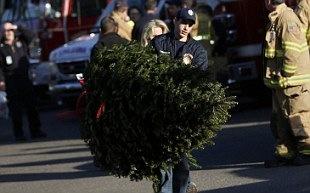 Firefighters lined the street leading to the school with the trees, and began decorating them. 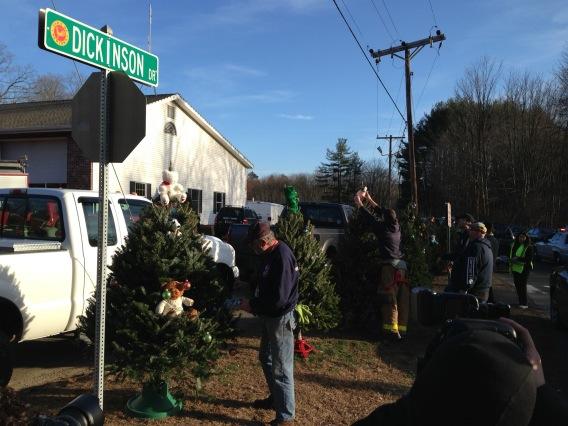 Teddy bears were nestled into the branches.

#Newtown @GMA 26 Christmas trees outside of Sandy Hook firehouse were donated, 1 for each victim. pic.twitter.com/9jOlyjg9 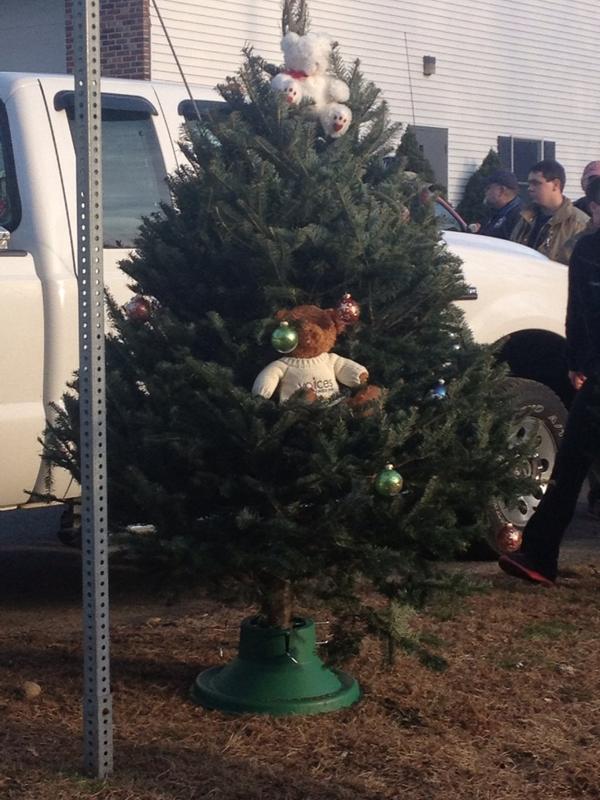 TEARS. @shushwalshe: 26 Christmas trees outside of Sandy Hook firehouse were donated, 1 for each victim. pic.twitter.com/G9Nqh333" #newtown

The Newtown Bee tweets that the public is also invited to add decorations to the memorial trees.

Donor from NC has donated 26 Christmas trees, which are being set up along Dickinson Drive. The community is invited to decorate them.

#2 of 2: The community is invited to decorate the trees. #Newtown #SandyHook

Many are also shedding tears as they envision the Christmas trees in the homes of the victims’ families.

can't stop thinking about the families with presents that will remain unopened under their Christmas trees. my heart goes out to Newtown ❤

The thought of all those presents sitting under Christmas trees that will never get opened…my heart aches for these families. #NEWTOWN

Even in the midst of such unfathomable pain, faith is shining through.

Trying to maintain normalcy in a place where normal was shattered. Christmas nativity scene in #Newtown @eyewitnessnyc pic.twitter.com/HJegJN95 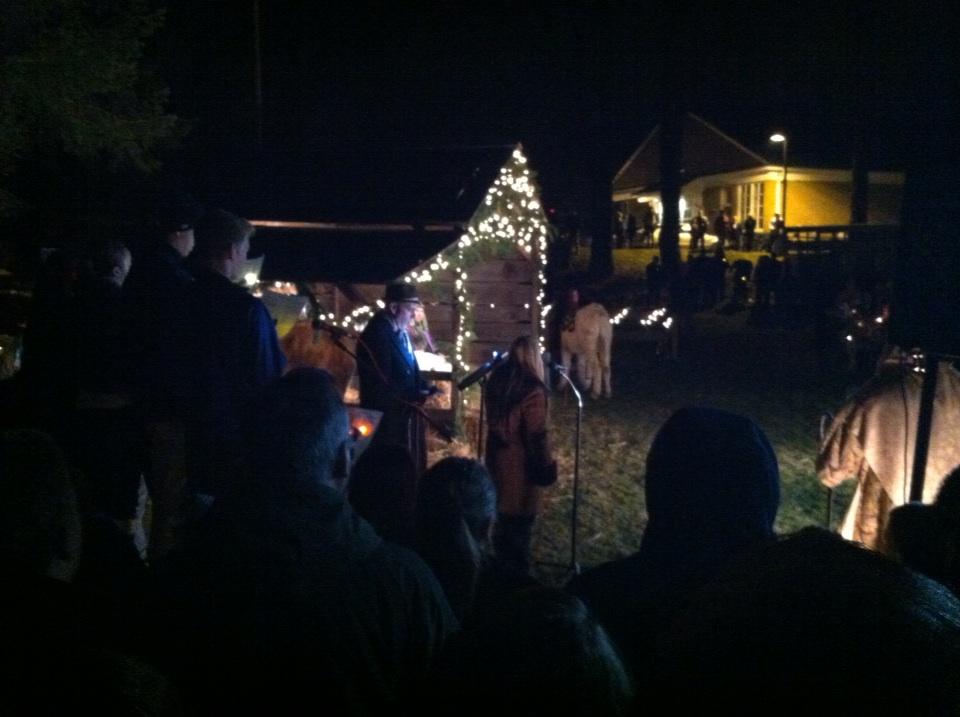 Our thoughts and prayers continue to be with the grieving families of the victims, and with all who were affected by this tragedy.

Teacher cannot fathom putting students through any more harm, pain, or trauma by returning them to unsafe classrooms

‘This is a horrifying story’: Jesse Singal schools Media Matters alumnus on academic administrators and their privilege