A Syrian shell landed in Israel this morning, for the second time in recent days, and Israel sent a warning shot back.

RT @SkyNewsBreak: Sky Sources: Exchange of fire between Israel and forces inside Syria

“In light of the policy instituted by IDF Chief of Staff, Lt.-Gen. Benny Gantz, a warning round was fired back into Syria. We don’t believe it caused injuries or damages,” Mordechai added.

At the same time, Israel sent a warning message to the UN, saying that any further firing into Israel will result “in a real response,” sources added.

Israel has been under heavy fire since yesterday. 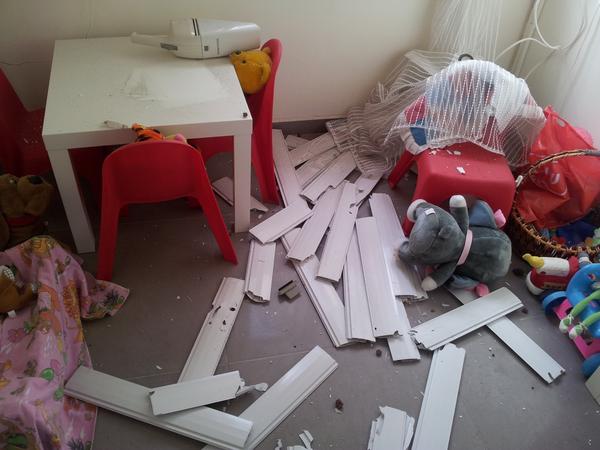 Netanyahu on #Syria: We are closely monitoring the Syrian border and are prepared for any development. #Israel #JPost

Twitchy will continue to monitor this escalating situation and will update with further developments. 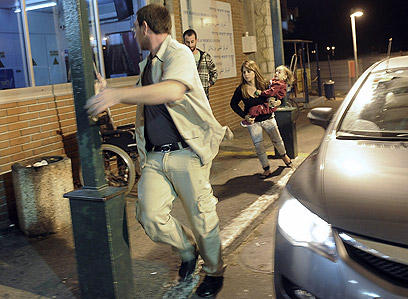 My father , holding a rocket , fired from gaza to israel . Over 60 of these rockets hit israel this morning. pic.twitter.com/IpbtDFF0

‘Did 1970s Pravda write this?’ Washington Post says we should thank President Biden for ‘rolling back the culture war’