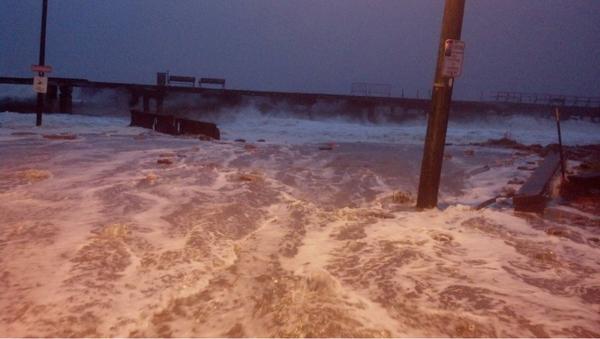 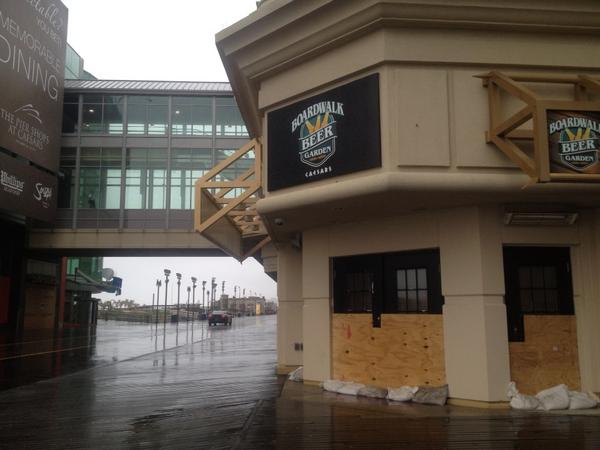 That evacuation was necessary.

Hurricane #Sandy is turning to the northwest and is now heading towards Cape May/Atlantic City. pic.twitter.com/gawPnemo

Sandy is already taking a toll on Atlantic City, N.J. 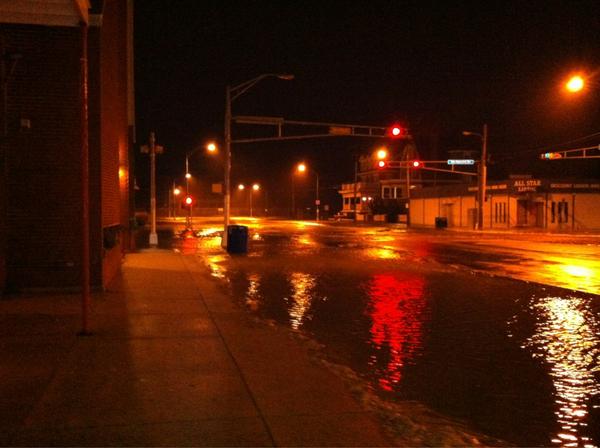 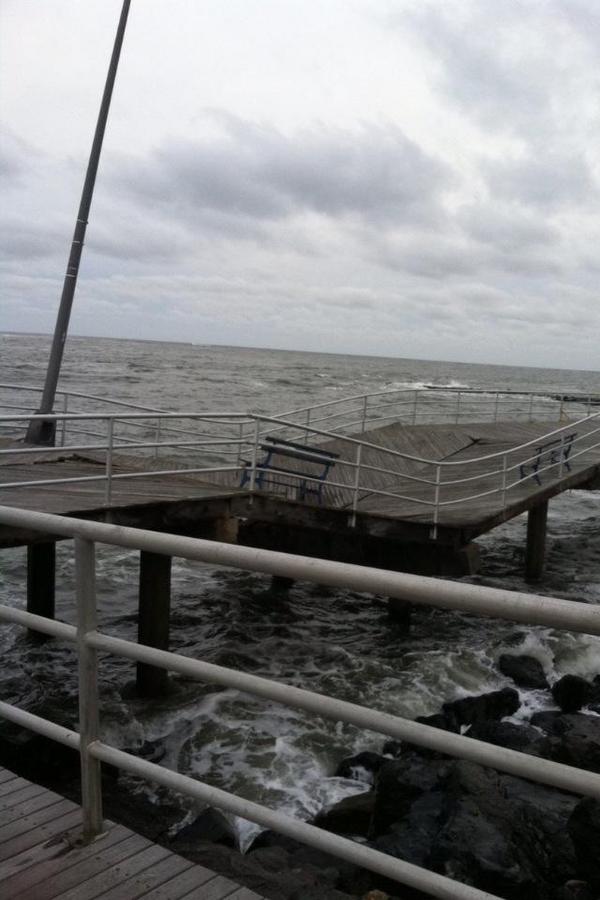 Other areas along the shore are getting hammered already as well. 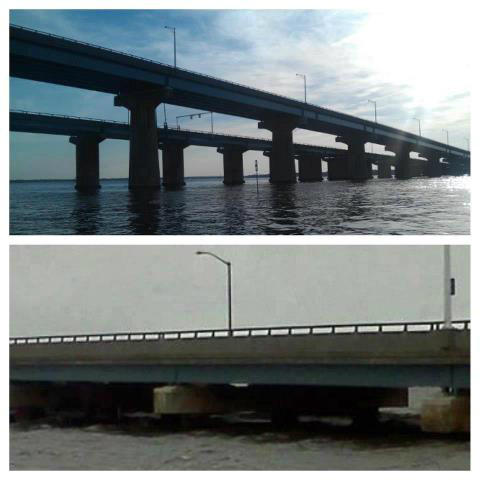 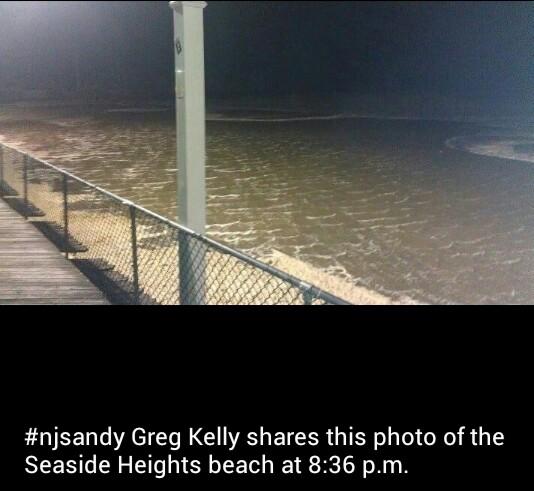 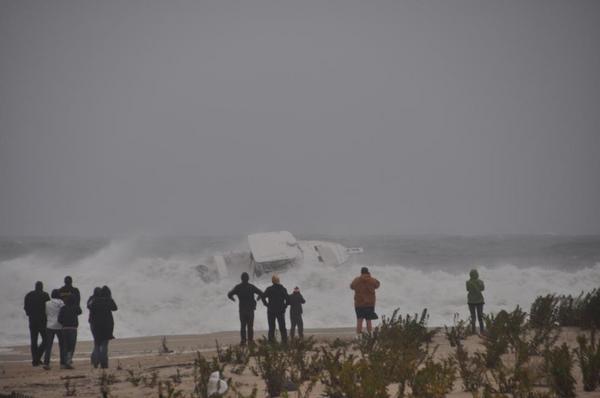 This picture from Atlantic City, NJ is heartbreaking!! http://t.co/yG8Kmtqt 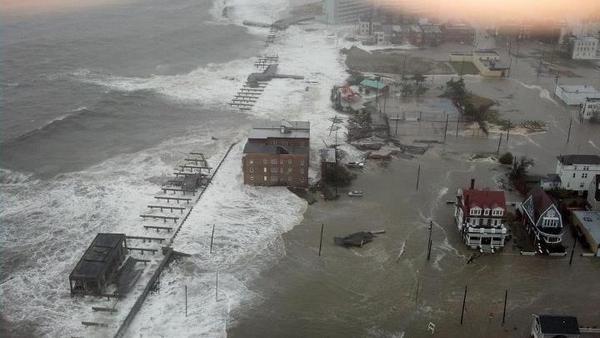 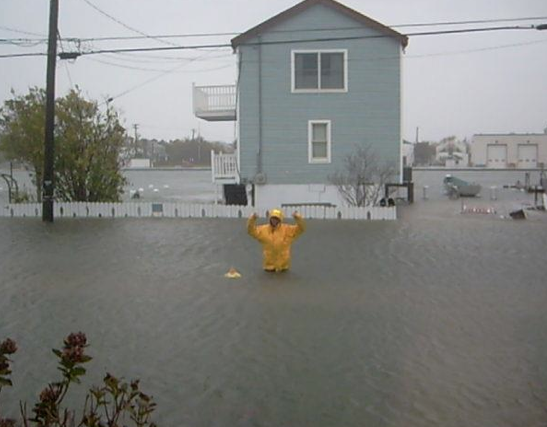 The White Horse Pike, which leads in and out of Atlantic City, is now submerged:

The White Horse Pike, one of the major roads heading into Atlantic City,NJ is washed out!! #Sandy pic.twitter.com/Xk1Uo1OR

Boardwalk Empire under water: The road to Atlantic City pic.twitter.com/I6yg8Qry 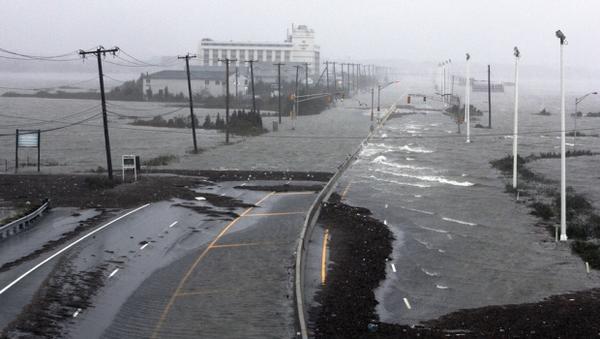 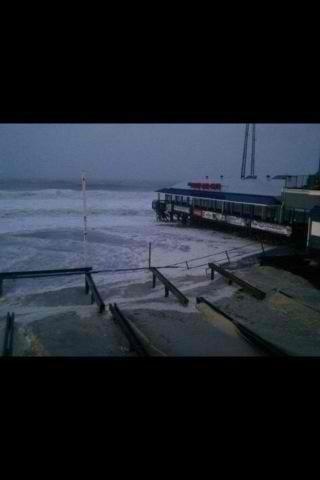 No way in or out of Seaside Heights. Power poles down. #SandyABC7 pic.twitter.com/qDqVIXhW 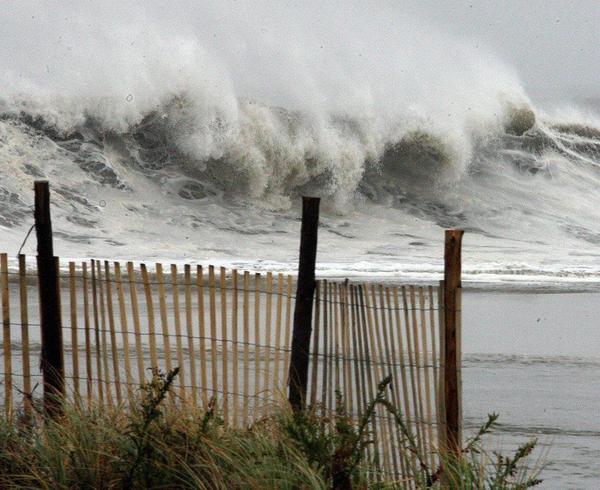 Sandy making landfall at historic Cape May, NJ RT @kaylee_gavigan My poor hometown of Cape May. This breaks my heart. http://t.co/4v9Dl346 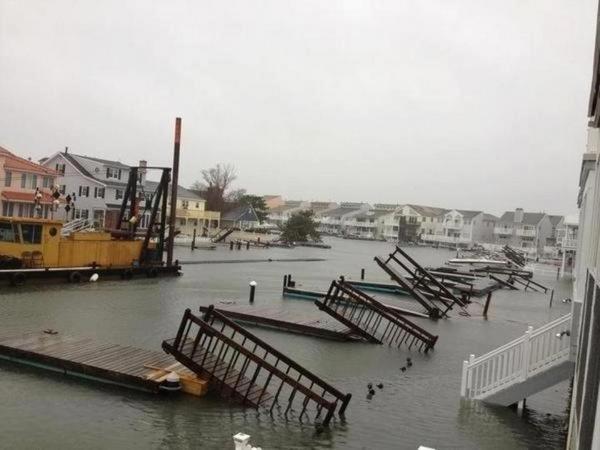 Wildwood has also taken a beating:

We continue to pray for all affected by this massively devastating storm.