President Obama has shamelessly been trying to cash in on the media hype over The Secret Romney Tape ™. Now, with more pictures! 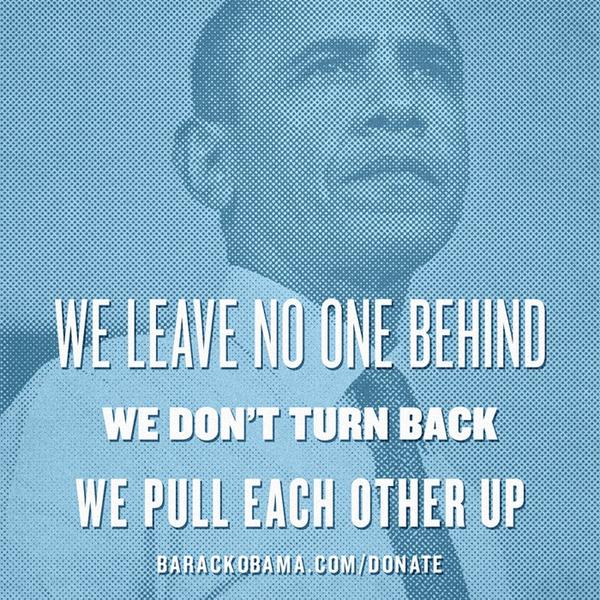 See, he’ll totally fight for all Americans. If they hit that DONATE page, natch. Also, dreams and stuff:

Why President Obama is fighting to give everyone a shot at the American Dream: http://t.co/SwEz6Asr

Huh. That’s weird. What about that whole redistribution thing?

REDISTRIBUTION – @BarackObama said it to Joe the Plumber 4 yrs ago. Now, more direct evidence of his belief in #THEFT http://t.co/I8oGebyz

You want to listen to this – @BarackObama talking about "redistribution" http://t.co/QLO9cSqv

And these Twitter users have had enough of the president’s lies.

So they ARE victims? RT @BarackObama FACT: In 2011, the 47% of Americans who Romney insulted included nearly 20 million seniors.

He likes the plane, the attention, trips, etc MT @BarackObama: Why President Obama is fighting to give everyone a shot at the American Dream

@BarackObama YOU are so full of crap.

“@BarackObama: We need a President who is fighting for all Americans, not one who writes off nearly half the country." You fight for nobody!

@BarackObama is the perfect example of the American Dream but continues to show that he has no clue what it really is. #WakeUp

@BarackObama except for those who own a business or carry a bible or a gun.

He’ll never learn, will he? Keep being honest, Twitter!

Logo change for the Romney campaign: Believe in half of America. pic.twitter.com/rv6KlSYZ 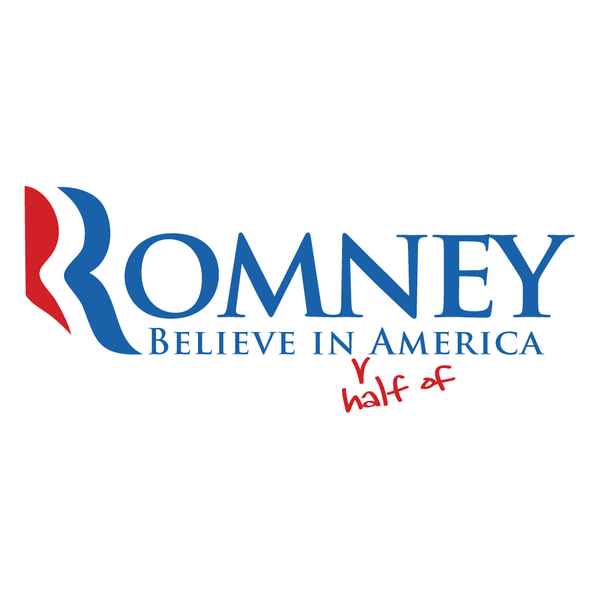