Kathryn’s confusion is excusable. The way some of Barack Obama’s supporters are talking, it’s just a matter of time.

The response to this idea on Twitter was, shall we say, unenthusiastic.

I can't believe they are even considering putting Obama on Mount Rushmore. 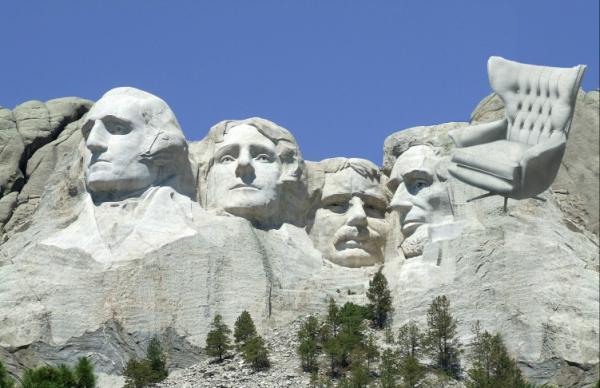 Then again, maybe another location altogether would be more appropriate:

Sharpton: Is Obama Ready for Mt. Rushmore http://t.co/97G55yAl ← Only if Obama is a big booger hanging from Washington's nose.

Somewhere, Gutzon Borglum is rolling over in his grave.

It was just a matter of time: A White House petition to “Place the likeness of President Barack Obama on Mount Rushmore.”