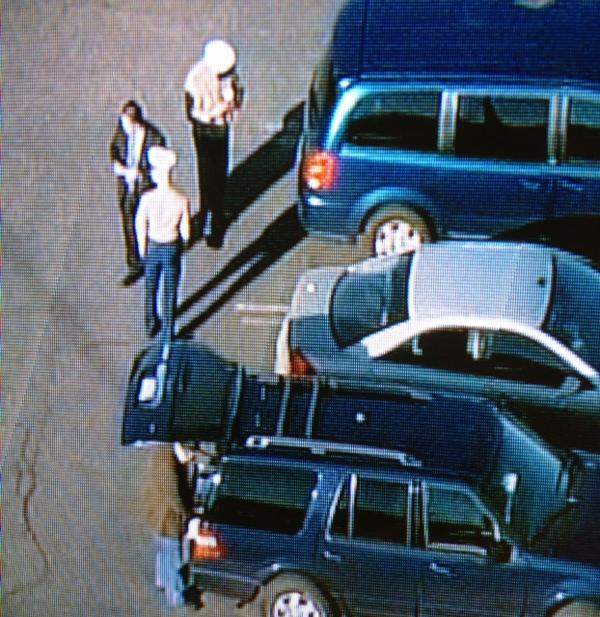 According to some reports, he was shot at while driving:

The San Jose Mercury News is reporting that the Marine recruiter was not hit, but two rear windows were smashed and three or four bullet holes found in the car.

We believe Marine recruiter whose car was shot at on Hwy 85 has been at Santa Clara County Sheriff substation in Cupertino for hours.

Editor’s note: The word “at” was inadvertently left out of the title of this post when it was first published. We apologize for the error and have corrected the mistake.

‘There will be blood’: Elon Musk announces formation of a new ‘hardcore litigation department’