For Republicans, coming of age means graduating from high school, getting a job, getting married, or perhaps starting a business.

For Democrats, it means relieving oneself on a Romney/Ryan yard sign or bumper sticker.

Someone put a Romney sign in my front yard. I let Riley out and he pissed on it. Then I thought "I kinda have to pee too"…

Others let their dogs do the deed on their behalf:

Today Oliver peed on a Mitt Romney for president sign and I couldn't be prouder.

Glad I have a political dog! He peed on a Romney-Ryan yard sign on his walk!! 🙂 Attaboy Debo! never gonna strap u on a car roof #obama

My dog peed on a Romney/Ryan sign. I'm still laughing.

Think my dog just voted .. ..he pissed on a Romney yard sign .. Dogs for obama

Pumpkin Gabby just peed on a Romney-Ryan sign on our walk… #earlyVoting? pic.twitter.com/gd8qaz3Y 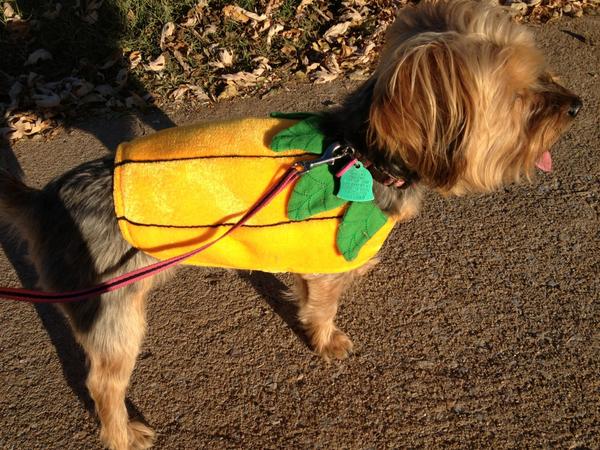 Oddly, we weren’t able to find many tweets about dogs that peed or defecated on Obama signs.

My dog just peed on an Obama 2012 sign. #oops @RepubGrlProbs

My dog legit peed on an Obama/Biden2012 yard sign during our walk today. He know's what's up. #nobama

Exit question: Are most dogs Democrats?