Live pics of a bus crash in Old Bridge, N.J. School bus on it's side another bus into a tree. Injured being treated/transported #LiveDesk

An Academy commuter bus and mini school bus collided in Old Bridge, NJ Thursday morning. Some reports indicate as many as 16 people are injured, but that no children were hurt. Emergency workers are on the scene where the school bus has toppled onto its side.

Crews are on the scene of a school bus crash in Oak Bridge, N.J. Multiple injuries have been reported. pic.twitter.com/sKCRtdpD 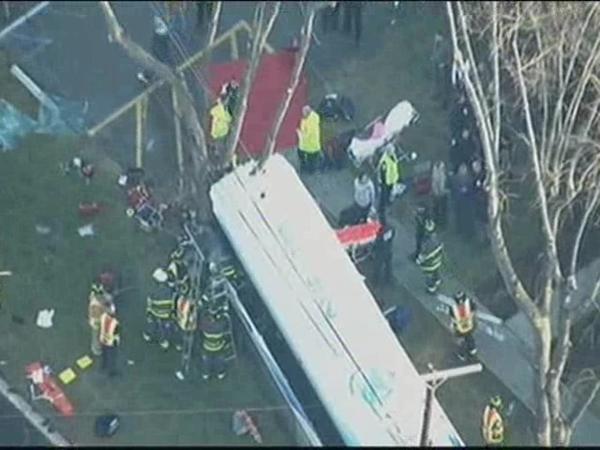 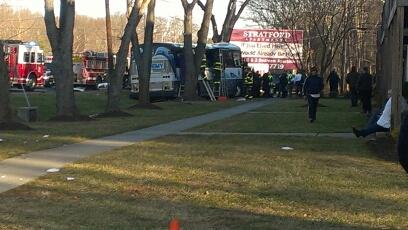 Twitchy will monitor reports and update as details develop.

A med-evac helicopter has been called to the scene of an Academy bus crash involving a school bus in #OldBridge #NJ http://t.co/xXGxVRef