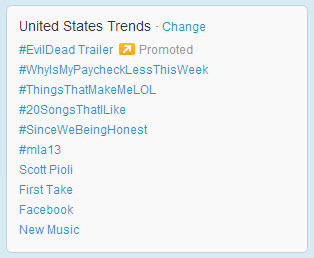 Janet Yellen adds somebody else to WH list of who’s to blame for inflation (Spoiler: It’s YOU)