The $185 Nike Air Jordan 11 “Breds” went on sale across the country Friday, and as Twitchy reported, many consumers were bracing for riots and even deaths. Sure enough, fights broke out at the Hulen Mall in Fort Worth, Tex.

Niggas fighting at hulen for the breds

These fools where fighting at Hulen Mall….Jordans are not that serious people!!!

Half of the police force is at hulen mall. Y'all go robb some banks.

Hundreds are lined up outside the Hulen Mall in Fort Worth waiting for new Air Jordans. Police have already maced some of the crowd. 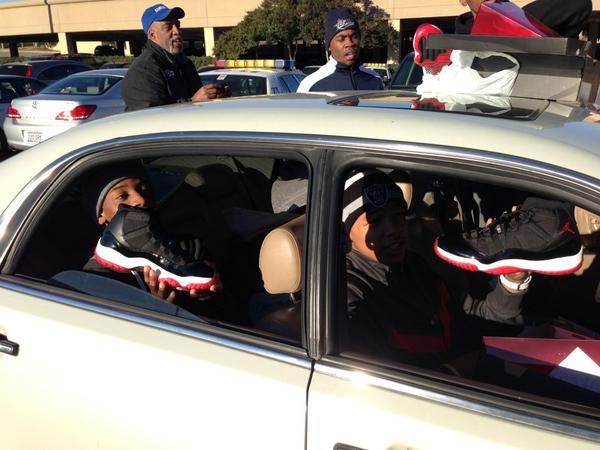 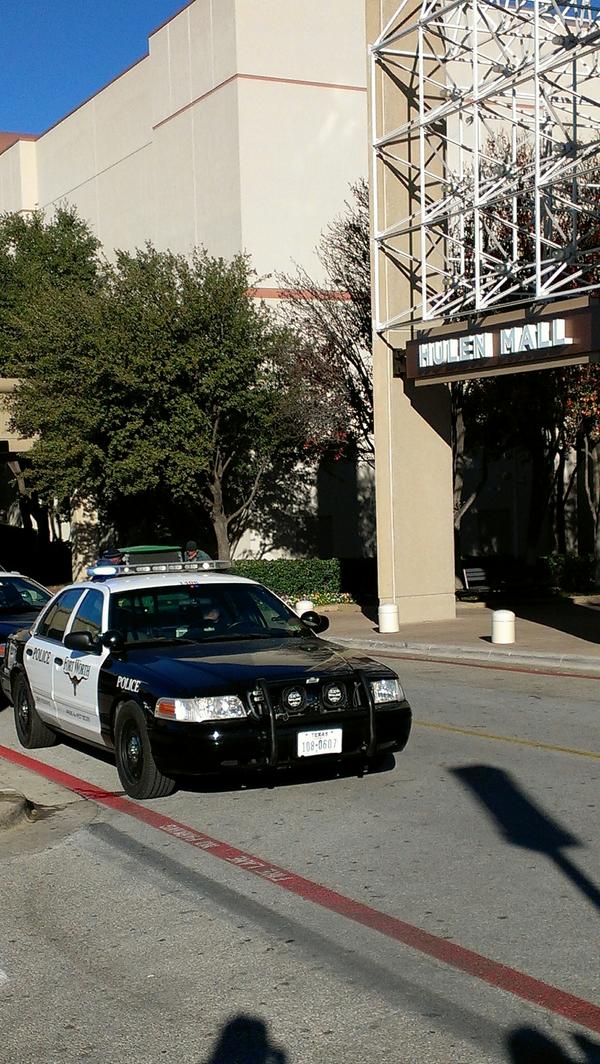 WFAA.com reports that there were no arrests.

Others are taking a safer route and settling for homemade Bred 11s. 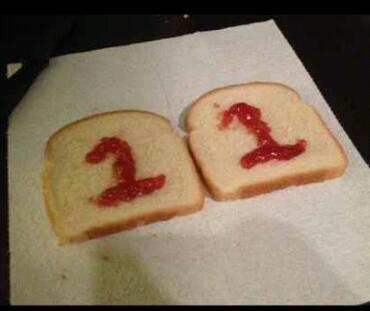