A Sudanese official is blaming Israel for an air strike on an arms factory in Khartoum. More from Reuters:

Four military planes attacked an arms factory in Khartoum where there was a huge fire overnight, a Sudanese minister said on Wednesday, blaming Israel for the air strike.

Here’s what happens when Hamas gets hold of rockets. 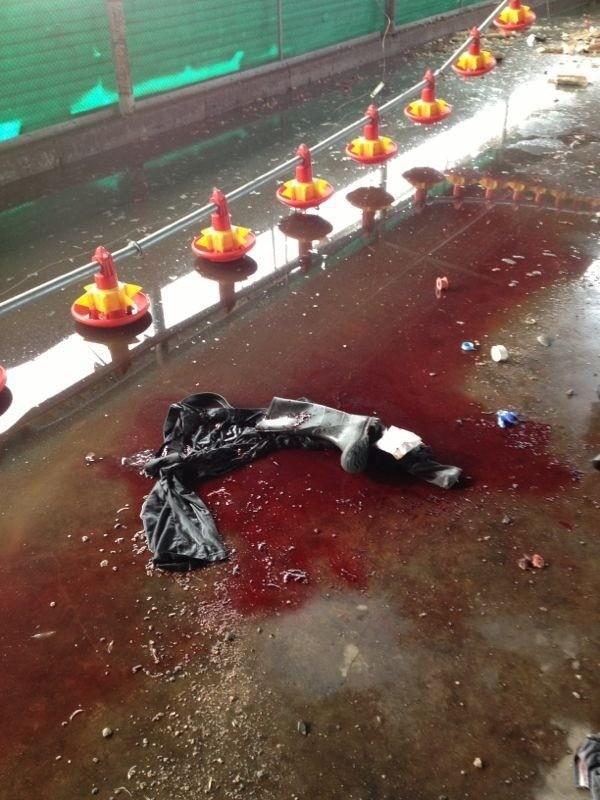 Two deaths have been reported.