‘This tweet has been reported for being pornographic’: President Trump strips job projection…

‘Supporting them beyond this is a hard no’: Even Peter Daou thinks the Lincoln Project is a…

Joe Biden promises to be a uniting president who works for everybody, even ‘chumps’ who…

‘EXACTLY!’ Brit Hume has noticed what the media tends to avoid in their Covid-19 coverage…

‘Amazing’: This video of John Kerry explaining what isn’t possible in the Middle East…

Hold on. The conservative ladies of Twitter need a moment. 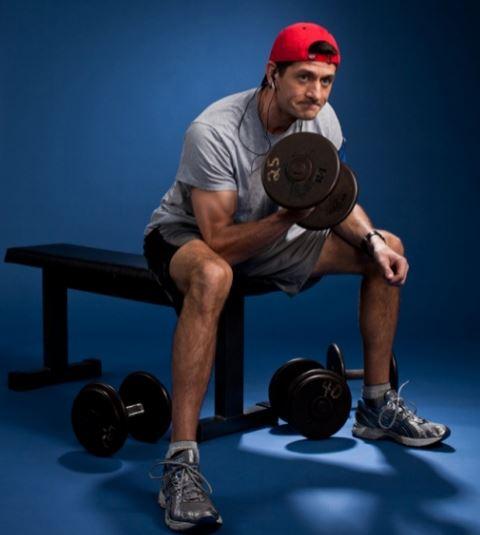 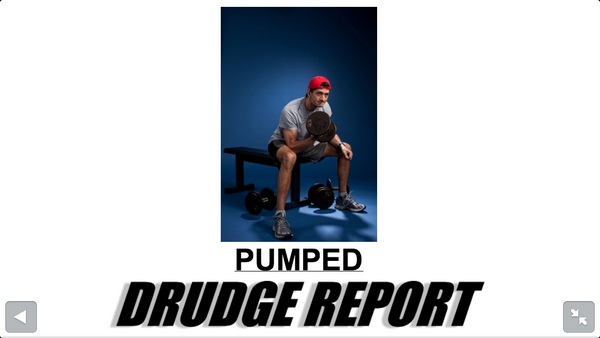 The set of five photos published by Time were taken last year when Ryan was under consideration for the magazine’s “Person of the Year.”

For the record, @TIME pulled these photos from a shoot last year when Ryan was considered for Person of the Year – http://t.co/CTxc5tvN

Maybe Biden will run on stage shouting "I got your P90X beat, Ryan!" and frantically pumping a Shake Weight. http://t.co/l5l4Wrk2

Naturally, the haters are looking for something to whine about.

Because nothing says "presidential" like posing for a workout photo with your baseball cap turned backwards. http://t.co/Uzvoilp7

Cap? What cap? He was wearing something on his head?

Yikes! Check out these pics of Paul Ryan. Kinda funny. What do u think?http://t.co/62sMdaUk via @TIMEPictures

A little somethin’ extra for the ladies:

@JedediahBila @TwitchyTeam Love this one: Getting ready for showdown with Joe B. pic.twitter.com/N55l1VfY 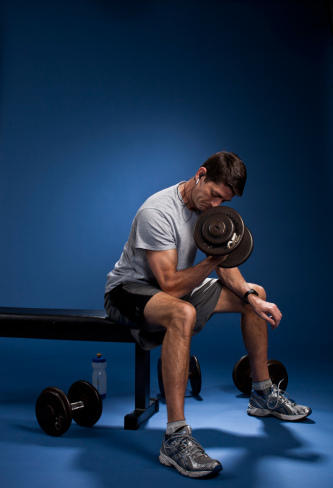 And an outtake from the photo shoot:

Paul Ryan Gosling, via @TIME. "Hey girl, I just need to pump this iron first. Then I'll get your heart pumping." pic.twitter.com/8nloXrFq 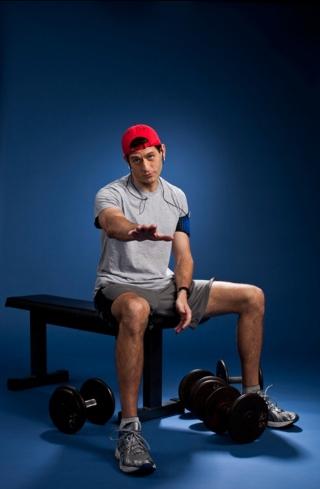 Yes, there’s likely a reason these photos were released on the same day as the one and only vice presidential debate:

Time is releasing the photos of Paul Ryan for the same reason they did Palin: They wish to make him look trivial, young and unserious.

Fortunately when he goes up against Biden, viewers will see that the GOP ticket offers a whole lot more than self-proclaimed “eye candy.”

Flashback: Here’s CNN reporting on hacked information about Hunter Biden and Twitter not censoring it